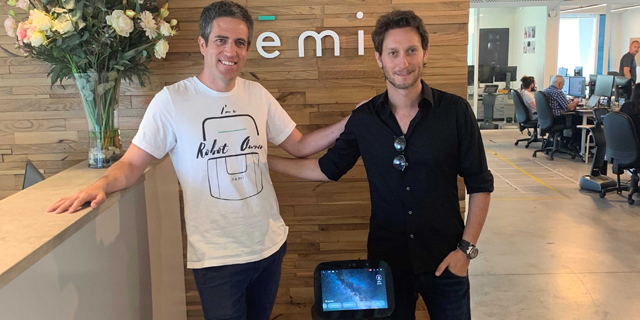 Israeli entertainer and mentalist Lior Suchard has been appointed chief brand officer of New York-headquartered robot company Temi Global Ltd., the company announced Sunday. Suchard will lead the company’s “creative efforts,” Temi said in a statement. Suchard is known internationally for his mind-reading tricks such as predicting what someone is going to say or what they are drawing. In his performances, he appears to make objects disappear and bend spoons with the power of his mind. He has recently appeared on shows such as The Late Late Show with James Corden. Last year, he performed at musician Kanye West’s birthday party. 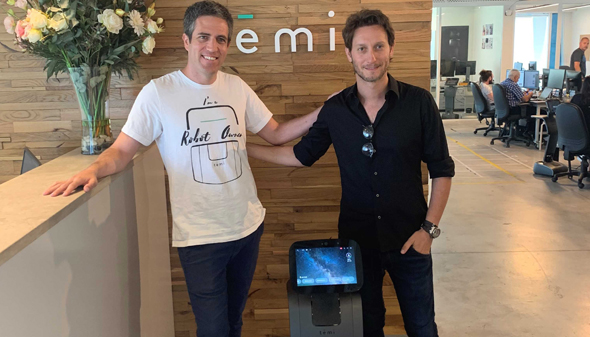 In addition to its New York City office, Temi has a research and development facility in Tel Aviv and a manufacturing outpost in Shenzhen, China. The company sells its product in Europe, China, and the U.S., and will soon begin distribution in Israel, the company said. Temi has raised $83 million to date and employs a team of 120 people, according to Pitchbook data.

1.
Suchard vs Geller
Unlike Uri Geller who claims supernatural powers, Suchard is describing his skills as Mentalism, and that his magic feats just APPEAR to be real. That is why Uri Geller never accomplished anything real besides becoming the National Fraud and that Suchard will help bring actual useful products to the martket.