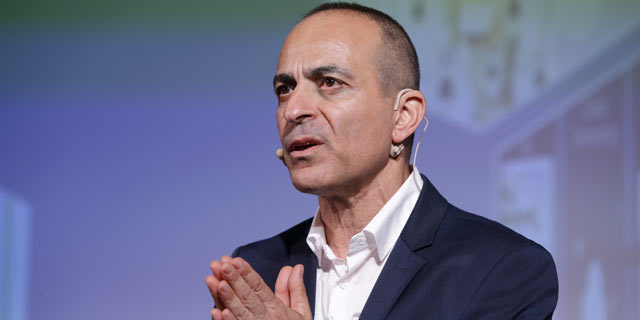 On their own, doctors cannot give an accurate prognosis to each and every one of the hundreds of patients they treat but artificial intelligence can help, according to Ronni Gamzu, CEO of the Tel Aviv Sourasky Medical Center (Ichilov Hospital). Gamzu spoke Monday at Calcalist and Bank Leumi's National Economic Conference in Tel Aviv.

“Smart digitization can make us better doctors and nurses,” Gamzu said adding that it can also make processes more efficient and reduce political and racial bias within the healthcare system. 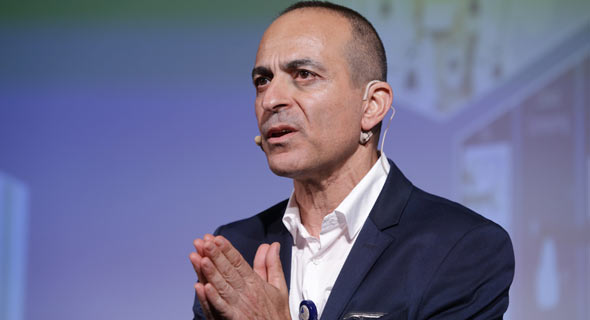 Israel’s healthcare system is far behind other industries when it comes to digitization, Gamzu said. Digitization means you have to reinvent the way you provide healthcare services,” he said. “The goal of digitization is to make us more precise, more service-oriented, and faster, but that hasn’t been the case,” Gamzu said, adding that patient privacy concerns may have hampered progress in his own facility. When more data on patients became available, service significantly improved, he said.

When Gamzu was diagnosed with a rare form of cancer last year, he had a chance to experience what it is like to be on the other side of the equation. “Doctors feel uncomfortable getting closer and they do not realize how badly patients need a human touch,” he said.

When a doctor told him his type of cancer was known to come back in some case studies even after 20 years, Gamzu was devastated. “The doctor was just talking like a scientist, but as a patient, this was not what I needed, I wanted hope,” he said. Digitization should be done with empathy and taking into account the sensitive state of patients that can be badly affected by anything a doctor tells them, he explained.