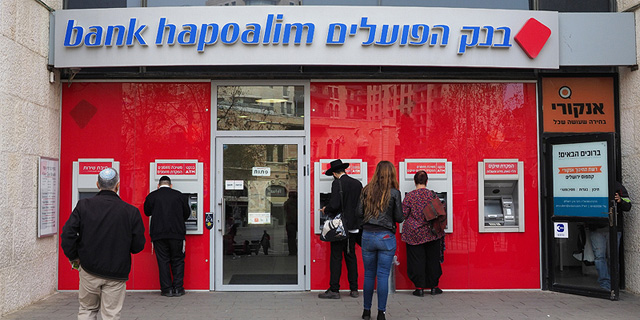 High Costs Mean Many Israelis Live Beyond Their Means

Israelis have on average a negative checking account balance of over $7,000, with some choosing to take out a loan repeatedly to cover the negative balance until the next paycheck

Half of all adult Israelis have good credit scores, on paper. But that does not mean they are managing to keep their head above water financially, according to a sampling of 50,000 users of credit rating app Captain Credit, which is operated by the Dun & Bradstreet Corp. and relies on the credit card database of the Bank of Israel. It is important to note that most credit cards issued in Israel are what is known in the rest of the world as charge cards or deferred debit cards, where the card holder’s bank account is charged occurs once a month. 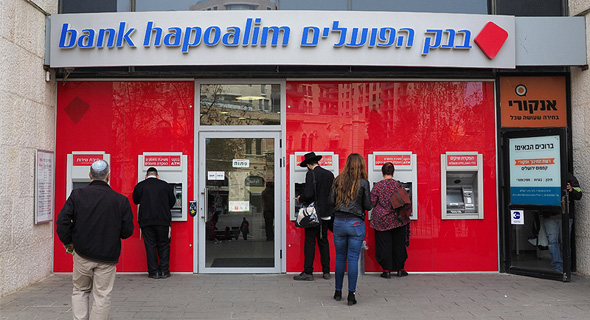 Until the Bank of Israel's database went live five months ago with the aim of increasing transparency in the industry, obtaining a clear picture of Israel's consumer credit market was a difficult endeavor. While it was known that loan taking has become more commonplace over the past decade, exact data was unavailable, and many financial bodies downplayed it by stating Israel's domestic credit-to-GDP was still quite low relative to many OECD countries. The database, which can only be accessed by specific entities, contains financial data on around 5 million Israelis, including information about their loans—which currently stand at over NIS 150 billion (approximately $42.46 billion) combined. Dun & Bradstreet's sampling reveals a complex picture. While 50% of Israelis had what was considered good financial management skills, many displayed behaviors that led to their bank account being permanently overdrawn. "We saw quite a few cases where people take out a loan to catch up with their negative account balance, but very quickly reach that situation again and take out another loan," Moshe Yadgar, Captain Credit's CEO, said in a recent interview. Based on the sampling, 5% of Israelis are paying off at least five loans concurrently, he said. Another indication of problematic financial behavior is that 7.5% of the people sampled had at least five credit cards, which they used to bypass their credit limit, Yadgar said. It should be noted that Israel is among the most expensive countries in the OECD, with food prices 19% higher than the OECD average, out-of-pocket preschool spending the most expensive of all OECD countries, and people spending on average 25% of their gross adjusted disposable income on rent. Outside of Israel's very lucrative but small tech sector, it is low-wage jobs that drive employment in Israel. Tel Aviv, the country's tech capital and cultural center, has consistently been ranked among the most expensive cities in the world in terms of cost of living and setting aside real estate prices, costs are not much different in the rest of the country. According to the data, Israelis have on average a negative checking account balance of NIS 25,000 (approximately $7,090). While many choose to take out a loan to cover the negative balance until the next paycheck as the overdraft interest is usually higher than the loan interest, it is often a slippery slope. The data also shows that 10% of people take out a loan in order to purchase a car, while only 0.8% take out a loan to finance higher education, as public universities are government-subsidized in Israel and cost around NIS 10,000 (approximately $2,800) a year for a bachelor's degree and NIS 13,000 (approximately $3,700) a year for a master's degree.

Dun & Bradstreet also created a credit rating model based on the Bank of Israel database, giving clients a rating of between 1 and 1,000 and splitting users into six categories according to their financial behavior. 50% of people had good financial strength and behavior, according to Yadgar. "We were surprised to find quite a few clients with good ratings and bad credit terms. Sometimes the high-interest rates are a result of the client preferring to take out a loan online without negotiating the interest," he said. Twelve percent of clients showed poor financial behavior, with most of them already experiencing bounced checks or loans that necessitated legal involvement. Israeli banks have imposed stricter consumer credit terms in recent years after seeing an increase in unrepaid loans. Estimates are that clients with a credit rating below 500, which make up 15%-20% of the Israeli public, will face difficulty in obtaining loans from the banks and will have to turn to non-bank lenders who typically impose higher interest rates.