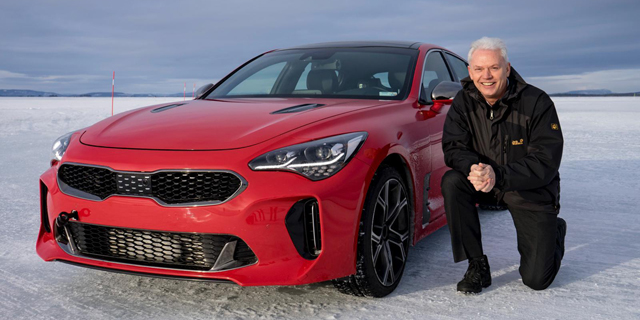 Cars That Are Fun to Drive Will Always Be in Demand, Says Hyundai Exec

Albert Biermann, head of research and development at South Korean carmaker Hyundai, spoke to Calcalist during a visit to Israel last week

Even when autonomous vehicles are the norm, there will always be a market for cars that are fun to drive, according to Albert Biermann, head of research and development at South Korean carmaker Hyundai Motor Company. “People will buy them as a hobby,” he said last week in an interview with Calcalist during his visit to Israel to attend a smart transportation conference held by the country’s Prime Minister’s Office.

In 2015, Biermann, then a vice president of engineering at German carmaker BMW AG and a 32-year veteran of the company, was getting ready to retire once the company launched its new sports sedan BMW M5. It took a surprising phone call from Hyundai to get him to change course, shelve his plans to spend more time with his family, and join the South Korean company.