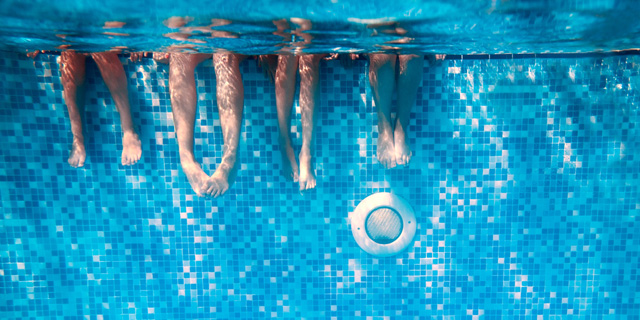 This Startup Wants to Prevent the Next Pool Drowning

From the end of May to early September of this year, more than 150 children fatally drowned in pools and spas in the U.S., according to data released by the U.S. consumer product safety commission. Drowning is the leading cause of unintentional death for toddlers in the U.S., with the number of incidents rising year after year. In Israel, child drowning had become so prevalent over the past few years that the country’s Education Ministry, along with the ministries of Health, Economy, Welfare, and the National Road Safety Authority, launched a public campaign titled ‘don’t take your eyes off your children’ to provide parents with tips on how to prevent future drownings. 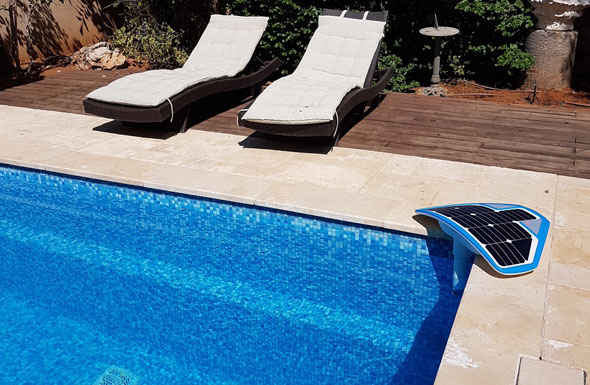 Likewise, Israeli startup Coral Detection Systems Ltd. wants to make home pools safer and ensuring no one will drown in home pools. Founded in 2016, Coral develops a drowning detection system for residential pools. The company’s device constantly monitors the pool with its built-in underwater video camera using computer vision and artificial intelligence technologies to discern when a possible drowning occurs. The device is programmed to detect drownings by monitoring the people in the pool, as well as their position and motion underwater, Eyal Golan, Coral co-founder and CEO, said in a Sunday interview with Calcalist. In the event the device detects someone drowning, it generates an alarm, simultaneously sending alerts to the cellphones of all household members, Golan said. The company’s device is solar-powered and designed to be on 24 hours a day. Currently, the device can only effectively track and alert about people drowning, but the company is working on expanding its ability to detect animals that have fallen into pools, Golan said.

The company began selling its product in Israel in late 2018, and is set to start marketing its system internationally in the summer of 2019. The device is available in 14 countries, Golan said. The company has raised more than $2 million to date and employs a team of five in the coastal Israeli town of Binyamina, Golan said.