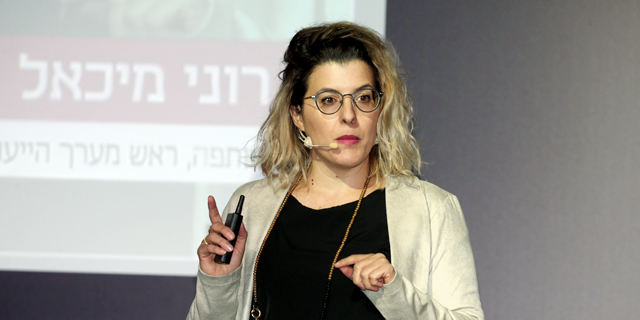 A lot of companies fail to appreciate the changes automation brings to the employment market, according to Roni Michael, head of information technology (IT) Advisory at KPMG Israel. Michael spoke Monday at Calcalist and Israel’s Bank Leumi’s Mind the Tech conference in Tel Aviv.

There is a significant talent crunch that has been growing in the past decade and the reasons are increased use of bots and automation, Michael said. “So many processes are undergoing automation and what we need now are tech-savvy people that can operate these tools,” she said. “Bots cannot be creative or think outside the box,” she added. 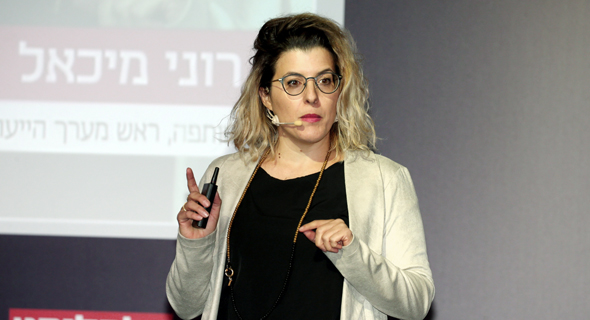 The concept of vanishing trades is outdated, Michael said. You want employees to do as little manual labor or menial cognitive tasks as possible, freeing them up for more complex tasks that require empathy and emotional intelligence, she explained.

With the speed in which technology is moving, employee training will become a never-ending process, because every information becomes outdated in three to five years, she said. “We won’t be able to train the perfect employee but we can definitely make them better at anything they do,” she added.