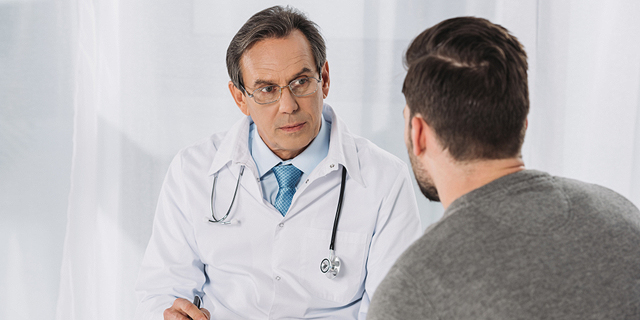 Premature Ejaculation: There’s an App, and a Patch, For That

Virility develops a single-use electrified skin patch that, when placed on the perineum, can delay premature ejaculation by delivering neuromuscular stimulation

An Israeli startup wants to help men who suffer from premature ejaculation—with a patch and an app. Nazareth-based Virility Medical Ltd. develops an intimate single-use electrified skin patch that, when applied to the perineum, can delay ejaculation, according to the company’s website.

Virility’s patch can deliver neuromuscular stimulation and is controlled by an app, allowing the wearer to determine the intensity of the stimulation. 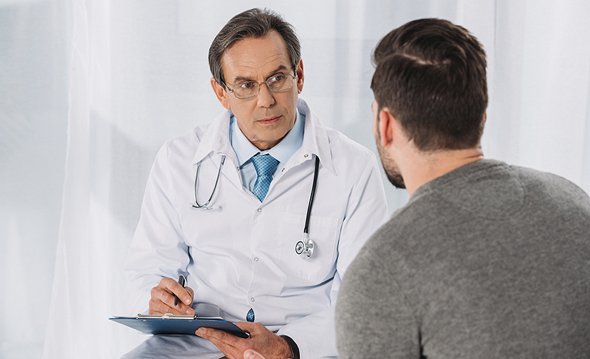 Premature ejaculation is thought to be the most frequent male sexual dysfunction, estimated to occur in 25% to 40% of adult men, according to Columbia University’s department of urology. The U.S. Food and Drug Administration (FDA) has not yet approved any medications for the treatment of premature ejaculation. Ron Miron, former head of the Israeli operation of Teva Pharmaceutical Industries Ltd., has joined Virility as chairman, the company recently announced. Earlier this week, Virility also announced the launch of a crowdfunding campaign on Tel Aviv-based crowdfunding platform PipelBiz.com.

Founded in 2016, Verility is backed by Ron Zuckerman, the founder of Nasdaq-listed, Israel-based insurance software company Sapiens International Corporation N.V., who invested an undisclosed amount.he company has received a $1 million grant from the Israeli government investment arm the Israel Innovation Authority (IIA), and has raised an additional $850,000, according to Pitchbook data.