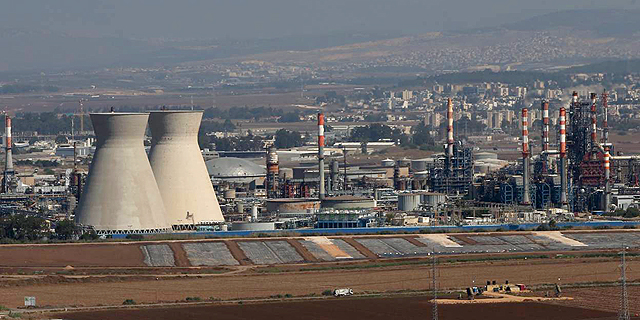 The damage to public health caused by factories and power plants owned by companies controlled by one of Israel’s most prominent business families, the Ofer family, has cost the state NIS 1.1 billion (approximately $317 million) in 2018 alone, according to a new report by Israeli advocacy group the Israel Union for Environmental Defense (also known as Adam Teva V'Din).

The estimate in the report, which was written by Arye Wanger, who heads the group’s air quality and energy department, is based on the amount of pollutants emitted by the factories in 2018, taken from a report published by Israel’s Ministry of Environmental Protection. 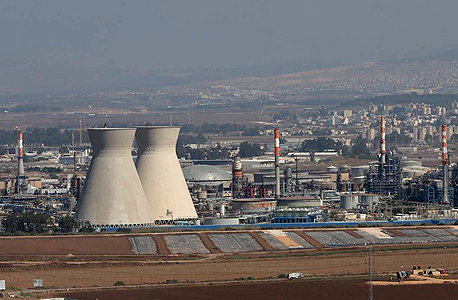 Some of the family’s operations have come under heavy criticism in the past few years for the environmental damage they cause. One of the most criticized is Bazan’s Haifa facility, the largest of Israel’s two oil refineries, whose closure the Ministry of Environmental Protection recommended last month. ICL’s potash producer Dead Sea Works, considered among the elements causing the most harmful effects on the Dead Sea, one of Israel's most important natural resources, which is receding by 1.2 meters a year. In response to Calcalist’s request for comment, a spokesperson for OPC said the company’s power plants use natural gas and advanced technologies, replacing coal, which is up to 30 times more damaging, according to the Ministry of Environmental Protection. Accordingly, the environmental benefits of OPC’s power production, compared to coal production, are estimated at hundreds of millions of shekels a year, they said.