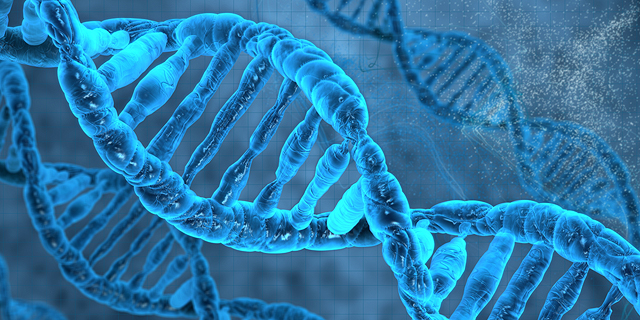 DNA has been proven effective in crime-fighting and injury prevention; researchers are now expanding its potential beyond the realms of biological life forms

In a recent interview on U.S. newsmagazine program 60 Minutes, George Church, a renowned Harvard University geneticist, discussed his co-founding of dating app, digi D8, whose motto is: science is your wingman. The app, which is not yet live, will incorporate advanced technologies such as homomorphic encryption and blockchain to protect personal privacy while purportedly appraising the genetic compatibility of prospective partners. On a practical level, the app exposes users only to potential dating partners with whom they are genetically compatible, meaning that a union between them will have only a negligible chance of resulting in a child with one of hundreds of known severe genetically inherited diseases. 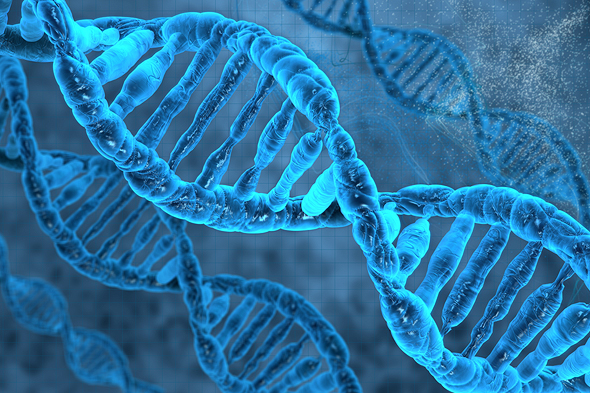 Notably, the app will not block people with dominant gene alleles, in other words, those people who have a 50% chance of passing on a disease to their children, regardless of the mate. The app is still in development, but according to its announced criteria, over 95% of the population will still be found compatible with each other.

Among other things, Professor Church, who in the same interview apologized for taking funding from accused sex predator and financier Jeffrey Epstein, suggested that a trillion dollars a year could be saved in health care costs just by decreasing genetic diseases within society.

This is not a new concept—a similar idea was floated over five years ago in the fictional feature film The Perfect 46. The film, directed by Brett Ryan Bonowicz, prided itself on its scientific accuracy. Like digi D8, claims of eugenics were similarly hurled at the film’s protagonist, Jesse Darden. Like Darden, Church categorically denies that his business is eugenics disguised as a dating app. Digi D8 is not the first genetic dating app. An app in Iceland has been around for years to prevent genetically incompatible couples from procreating, although, in this instance, it is designed to prevent inadvertent incestuous relationships between members of the very homogenous Icelandic population where much of the population stems from the same family tree.

In fact, Church admits his idea is based on a much older and generally accepted dating system. In an earlier article, and on digi D8's hastily created frequently asked questions page, Church noted that he was influenced by the success of Dor Yeshorim, a decades-old program which was instrumental in severely reducing the incidence of Tay Sachs disease within the Ashkenazi Jewish community. Dor Yeshorim's service primarily targets closed ultra-Orthodox (Haredi) communities. The organization typically tests high school students in yeshivas and seminaries for a set of genetic diseases that are known to be prevalent in the Ashkenazi Jewish population.

Individuals are not told of the results of their genetic tests, rather they are simply assigned a number that is intended to provide some anonymity. A couple that is considering dating, forwards its numbers to Dor Yeshorim, which then compares the two genetic profiles and informs the couple only “go, or no go.” No descriptive or otherwise useful information is provided to either of the individuals as to what deadly diseases they may be the carriers of. Arguably, this is an effort to minimize the stigma of being labeled a disease carrier, but it has upset many accusing it of paternalistic ideology. Beyond modern internet dating, genetic testing has also proven its mettle as a crime-fighting tool. Notably, in the summer of 2018, the Golden State Killer, a serial killer who terrorized California for more than a decade in a string of brutal murders, rapes, and burglaries, was caught through the use of GEDmatch Inc.'s, consumer-oriented genetic database containing the profiles of over 1 million individuals. GEDmatch was, until then, used primarily by genealogy professionals and enthusiasts looking for distant relatives. In 2018, a professional genealogist helped police match the genetic fingerprint of the then-unidentified Golden State Killer to his third or fourth cousins within the GEDmatch database, thus leading to the killer himself, Joseph James DeAngelo, a retired police officer in his seventies. While many have railed against the privacy concerns that this type of use raises, others have seen the increasing value in employing recreational genetic databases to solving crime, including Verogen Inc., a San Diego, California-based independent forensic genomics company that acquired GEDmatch for an undisclosed sum, last week. To allay fears, Verogen claims it will nevertheless honor the newly restrictive terms of service of GEDmatch, and will not provide police with DNA profiles unless the request is accompanied by a court order. But genetic testing has incredible value beyond heady things like life and death, sickness and health, or crime and punishment. Genetics has also been shown to be a valuable tool in the area of sports. It has been known, for example, to provide insight into the future health of professional and amateur players, by using genetic markers to predict, and thus work toward preventing, repetitive strain injuries.  Most recently, genetics has also shown its value in finding sport cheats. Russia’s recent ban from many international sporting events for the next four years, due to its extensive state-sponsored doping scandal, highlights the increasing awareness of rampant cheating in professional sports and the need to find it and weed it out.  In an effort to stem cheating, Yannis Pitsiladis, a professor at the University of Brighton, has reportedly developed a genetic test that, rather than looking for the metabolized compounds of the drug itself, which are quickly excreted by the body, seeks out those genes that are turned on as a result of doping. Pitsiladis claims that this will greatly extend the horizon of drug detection long after the body has destroyed or excreted the compounds that are typically sought out.

DNA testing, however, ranges far beyond even the realms of biology. Recently, Robert Grass of the Swiss Federal Institute of Technology in Zurich (ETH Zurich) and Israeli researcher Yaniv Erlich provided a proof-of-concept of what they are calling the DNA of Things (DoT). In their exemplary case, the researchers were able to encode instructions for 3D-printing a plastic bunny into a DNA molecule, and then embed the said molecule into the plastic that the bunny itself was made from. Mimicking the actual role of DNA in nature, the researchers were then able to extract the blueprint from the bunny itself and to create exact reproductions, according to it.

It seems, however, that it would have been more relevant and lucrative to, instead of printing a nondescript bunny, print the increasingly popular Baby Yoda. Baby Yoda, for all of its cuteness, is also part of a timely DNA story. Unlike Church's customers, Yoda had only one genetically compatible mate in the Star Wars Universe, Yaddle, and their relationship resulted in the healthy disease-free Baby Yoda. One popular internet theory has it that Baby Yoda’s DNA will now be necessary for some sort of evil cloning experiment.