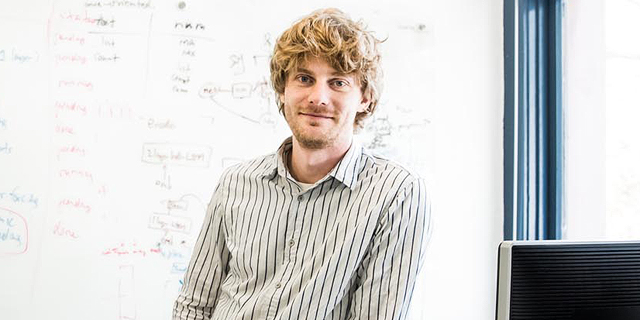 Awkward Silences Are the Current Obsession of Salesforce's Resident Genius

Richard Socher, chief scientist at multinational software company Salesforce.com Inc., is currently preoccupied with awkward silences. Specifically, the kind that occurs between man and machine. As far as human skills go, the ability to jump into a conversation at the appropriate moment is not hugely applauded. Still, it does save most of us from uncomfortable situations, and it cuts down on idle time. But to teach perfect conversational timing to a natural language processing artificial intelligence algorithm? That, according to Socher, is no easy task. 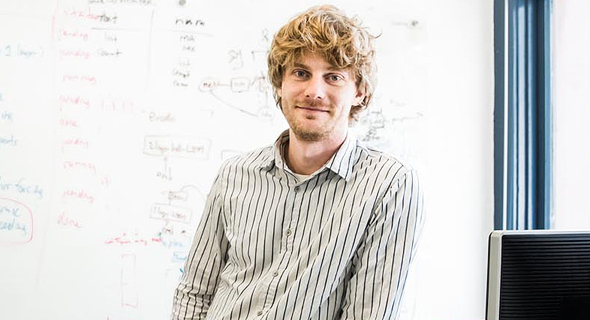 "I think the biggest impact that AI, and especially voice recognition, will have in the next year or two will be in service—automating it to some degree and enabling service during off-hours," Socher said. If you are thinking about the standard chatbot, think again. Socher is talking about a bot that can tackle complex product-related questions, make data-informed suggestions, and even help customers schedule future purchases. "Nobody does that," he said.

The key, Socher said, is profoundly understanding user context and infusing the AI with the right knowledge to give the right recommendations at the right time. By doing that, Socher believes that in the end—in some aspects—AI would become superior to humans. "There are certain super skills that humans just don't have," he said. "Humans cannot go through a million websites in a hundred milliseconds and comes back with a result."

The author was hosted bySalesforce at this year’s Dreamforce event.