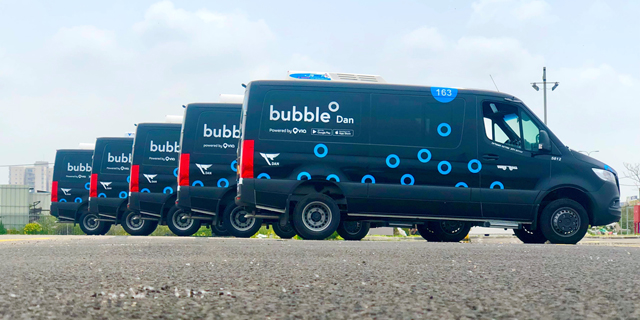 The milestone was reached after Via and its partner Dan added 60 vehicles to the service in the past weeks, bringing its fleet up to 100 10-seat vehicles

Bubble, the Tel Aviv ridesharing service by New York-headquartered ridesharing company Via Transportation Inc. has reached a milestone of 4,500 daily passengers, according to mid-December data gathered by an external research company. The data, recently submitted to Israel’s Ministry of Transport and Road Safety, was reviewed by Calcalist. Set by the ministry, the milestone was reached after Via and its partner, public transportation company Dan Bus Co., added 60 additional vehicles in the past eight weeks, bringing its fleet up to 100 10-seat vehicles. According to the data, the service reached 4,150 daily passengers in late November, a 30% rise since the beginning of the month. 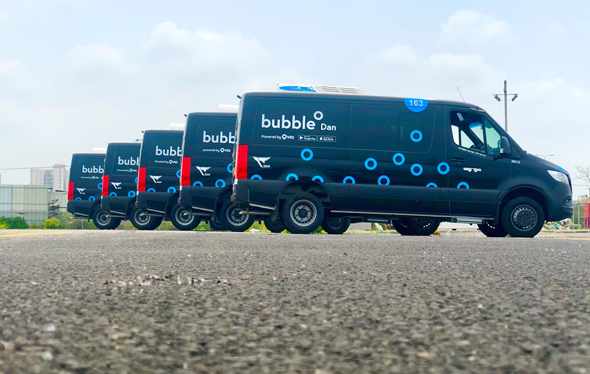 Bubble users book rides through a dedicated app, inputting their desired pickup and drop-off locations, and the app devises the most efficient route for each driver based on the received hails. The service operates Sunday to Thursday, between 6 a.m. and 10 p.m., with fares range between NIS 12 and NIS 15 (approximately $3.4-$4), about twice as much as a bus ride but significantly less than a standard taxi.