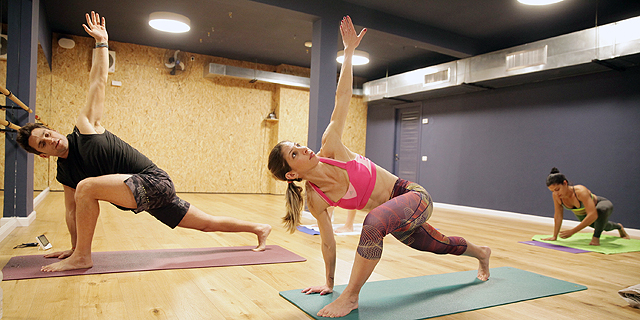 Fitness Tech: Mirror, Mirror on the Wall, Who’s the Fittest of Them All?

With mirrors and stationary bikes that act as a personal trainer with a price tag to match and employee perks that include access to thousands of gyms, fitness tech has raised $6.6 billion over the past decade and that is just the beginning

The most popular fitness-related search term over the past year, according to Google, was Mirror. Not the reflective object, but a New York-based startup that sells specialized fitness mirrors one meter in length that come equipped with a microphone, a camera, and an app, essentially acting as a virtual fitness class. Mirrors cost $1,500 apiece plus a monthly $40 fee. Users can also boost their training regime by shelling out an additional $40 a pop for a private virtual training session that provides immediate feedback. Jennifer Aniston, Gwyneth Paltrow, and Kate Hudson already modeled alongside their Mirrors in pictures and athleisure phenomenon Lululemon Athletica Inc. and supermodel Karli Kloss are among the company’s backers. The New York Times called its product “the most narcissistic exercise equipment ever,” but Mirror, incorporated as Curiouser Products Inc., is nearing a $300 million valuation. 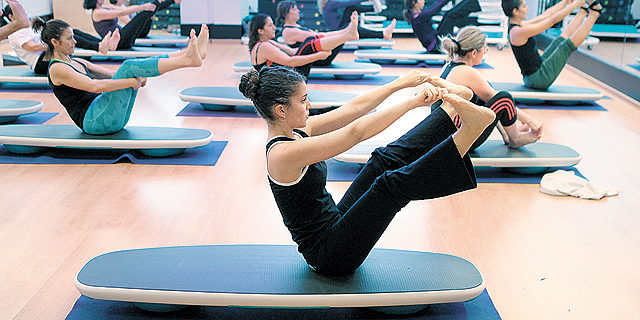 Mirror may be the poster child of the new fitness era, which highlights personalized training at the most convenient time and place—which usually means at home—and with various unique gadgets courtesy of fitness tech companies. And Mirror is not alone. Peloton Interactive Inc., the first fitness tech to reach unicorn status, developed a stationary bike that connects to the internet and has an attached screen that broadcasts spinning lessons with a trainer. Like any stationary bike, Peloton’s can also double as a clothes hanger, but with a price tag of over $2,000, the motivation to use it for its original purpose grows. While Peloton’s initial public offering was relatively successful, the stock is faltering and losses are piling up. In September, however, the company raised over $1 billion at a valuation of $8 billion—Fitness Planet, for example, operates 2,000 gyms and is valued at only $6 billion. So, despite the hiccups, Peloton is a sensation, and its business success can be viewed as proof of the enormous potential of fitness tech.

Already in the first month of 2020, a new fitness unicorn was born: ClassPass Inc. raised a $285 million series E funding round two weeks ago at a valuation of over $1 billion. The round was co-led by L Catterton, which was also one of the first investors in Peloton. But, unlike Peloton, ClassPass isn’t in any hurry to take people out of the gym. Using machine learning technologies, the company analyses personal data and can provide recommendations regarding the best exercise for each person—and even direct them to the nearest suitable and available studio or gym. ClassPass acts as a middleman, meaning people are not required to pay the studio itself or commit to a specific gym, but can rather jump between classes and trainers. Part of ClassPass’ success comes from the fact that its service is a perk companies like Google and Stanly Morgan give their employees, enabling them to access thousands of gyms and studios. The money changing hands in fitness tech may not be all that impressive yet, but the sector’s growth rate provides a hint for the future. Seven years ago, Peloton founder and CEO John Foley struggled to secure an initial investment. In 2017, companies in the sector raised $660 million in total, according to Pitchbook. By 2018, that sum reached $1 billion, excluding Peloton. Over the last decade, fitness tech companies raised $6.6 billion in total, according to Crunchbase. When one looks at the success of some of the products offered in the sector and the increasing focus people put on a healthier and more personalized lifestyle, it seems that $6.6 billion is just the beginning.