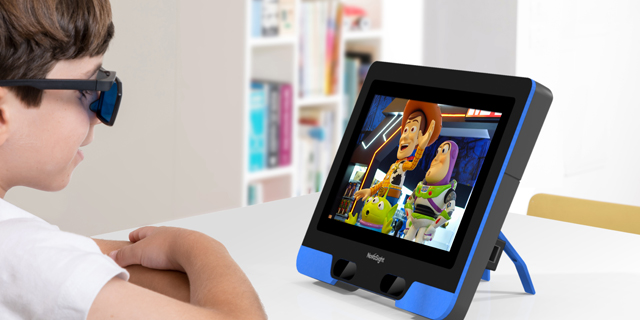 This Startup Cures Lazy Eye With Netflix and Disney

Israeli startup NovaSight Ltd. wants to treat lazy eye by letting patients watch movies. Lazy eye, also known as amblyopia, is a condition that affects up to 4% of all children, according to the American Optometric Association, and can be entirely cured by wearing an eye patch. NovaSight has developed an alternative course of treatment for amblyopia that ditches the eyepatch, instead using movies to train patients’ eyes. Lazy eye usually results from a failure to use both eyes together. Normally, the images each eye sends to the brain are identical. When they differ too much, the brain learns to ignore the poor image generated by one eye and depends only on the good eye. By wearing a patch on the good eye, patients’ brains could be trained to recognize the transmissions from the lazy eye, eventually reaching a balance.

Founded in 2016, NovaSight develops technology to diagnose and treat pediatric vision disorders. The company employs a team of 15 people in the vicinity of Israel’s Ben Gurion Airport. Most people don’t adhere to wearing an eye patch for the prescribed period because it can be embarrassing and tedious, according to Ran Yam, NovaSight’s CEO. That is why NovaSight came up with CureSight, he said in a Monday interview with Calcalist. CureSight is essentially a plug-in screen that patients take home, which includes an eye tracker and glasses for them to wear while watching Netflix, sports programs, or whatever it is they want to be using the screentime for, Yam said. CureSight treats lazy eye by differentiating the content that each eye sees, thereby somewhat blurring the images in the patient’s stronger eye, to force the brain to work with the weaker eye. The process has a similar effect to that of wearing an eyepatch, Yam explained. The company recommends watching one movie per day on CureSight for five days a week for a duration of several weeks in order to cure the condition, Yam said. 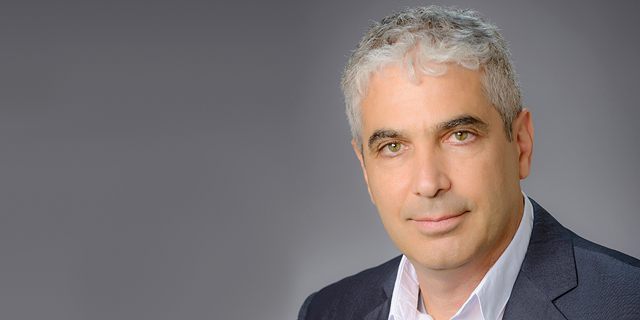 NovaSight’s technology has a higher success rate than that of the traditional eyepatch method because it allows patients to be treated in the comfort of their own home, and because CureSight forces the brain to work with both eyes together, unlike an eyepatch, Yam said.

The company has already successfully piloted the product at Israeli hospital Sheba Medical Center, and will be rolling out clinical trials at 15 different medical centers in the U.S. throughout 2020, he said. NovaSight has raised $8 million to date, Yam said.