In November, Calcalist reported the company signed an MoU for Lumenis’ acquisition from London-based XIO Group

Private equity firm Baring Private Equity Asia Ltd. has completed the acquisition of Israel-based medical and aesthetic laser company Lumenis Ltd., according to one person familiar with the matter who spoke to Calcalist on condition of anonymity. Calcalist has previously reported the deal was valued at $1.2 billion and both companies confirmed in November that they are negotiating an acquisition for over $1 billion. Founded in 1997, Baring has over $20 billion in assets under management. The firm is based in Hong Kong with a focus on Asia, one of Lumenis’ main markets alongside the U.S., Europe, and Latin America. 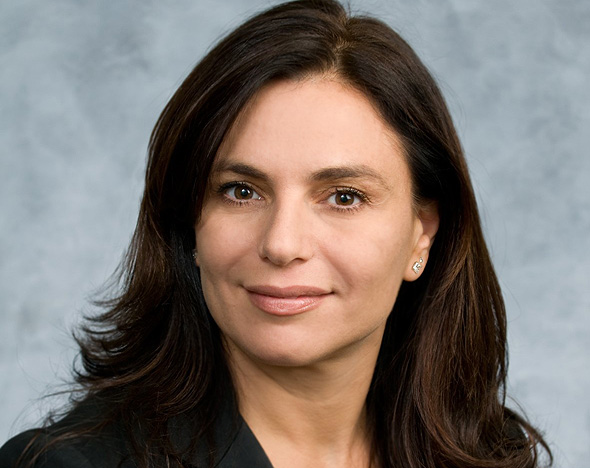 Lumenis, which develops minimally-invasive, laser-based treatments for the surgical, ophthalmological and aesthetic markets, was listed twice on Nasdaq. During its first public tenure, the company reached a $1 billion market valuation but ultimately plummeted and was acquired in 2006 according to a company valuation of $120 million. It relisted in 2014 at a company valuation of $470 million, before being acquired by London-based private equity firm XIO Group in 2015 according to a $520 million valuation.

A memorandum of understanding between Baring and Lumenis was signed at the end of 2019 following two years of negotiations. The completion of the deal now was made possible after all regulators, including the Chinese regulator, signed off on the deal, the person said.