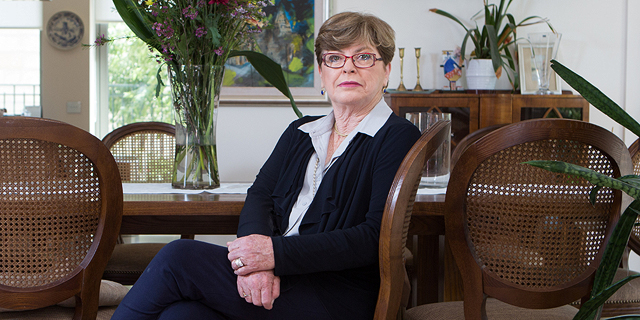 The first lady of Israeli tech is retiring, and this time it is final

Maxine Fassberg is retiring from Intel. You might have heard that once before, but this time it is final—she bought a private vehicle. The company car she has received from Intel, where she spent close to four decades as one of the strongest players in the company, is parked outside her home, waiting to be collected.

“I worked at Intel for 37 years; that is enough,” she told Calcalist in a recent interview. “Now I want to have fun.”

When asked about a connection between Trump’s reform and the standstill of the new Kiryat Gat facility, Fassberg said it cannot be discounted. “You need to constantly observe global changes. Here, no one has been looking for a year now because of the elections. Trump gave our facilities in Arizona and Oregon benefits we have never received. Israel has assumed that as long as local taxes are low, it will be okay. But that is not the situation.” For a company such as Intel, the change will not happen in one day, Fassberg said—what has already been invested in Israel, or Ireland, is here. “We just have to make sure it is renewed.”