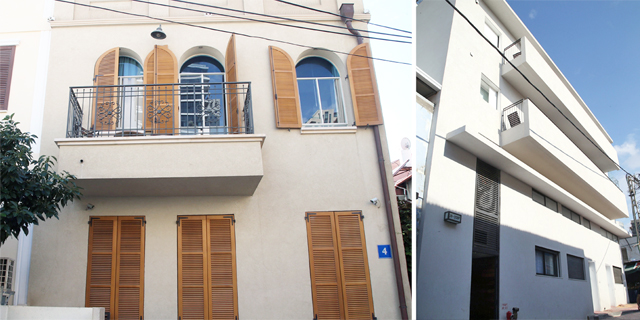 In Light of Covid-19, Israeli Hotels Forecast Loss of Revenue, Freezing of Payments

Israeli hotel chains Fattal and Isrotel have both cut back on staff and decided to postpone payments to suppliers as of April 1, hoping to fend off some of the pandemic’s impact

Tel Aviv-listed Fattal Holdings (1998) Ltd., the parent company of Israeli hotel chain Fattal Hotels Ltd., will freeze all payments to suppliers as of April 1, according to a letter sent by the company Monday.

Like many in the hotel industry, Fattal, traded at NIS 2.32 billion (approximately $617 million) as of market close Sunday, is suffering an extensive loss of revenue due to the spread of coronavirus (Covid-19) and the tightening preventive measures imposed by the Israeli government, which include limiting any public gathering to no more than 10 people. 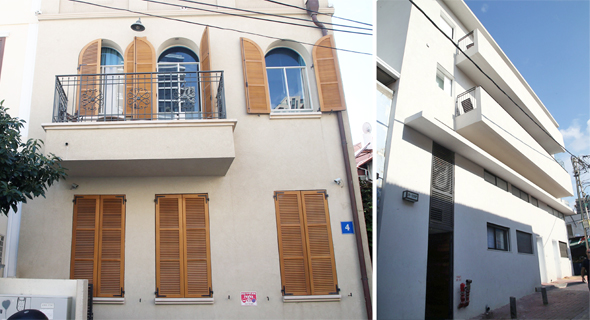 On Saturday, Calcalist’s Hebrew version reported, citing sources, that Fattal has put thousands of its employees on unpaid leave. In a Sunday filing, Fattal said it intends to shut down 50 of its 180 hotels in Israel and Europe and is considering the possibility of bringing in partners to buy a stake of up to 50% in some hotels or of selling some of them in their entirety. One person from the company told Calcalist on condition of anonymity that under the current circumstances, Fattal has been forced to freeze its hotel business, including orders it already placed with suppliers. According to him, these orders are for equipment that has not yet been supplied and will be required again once the crisis has passed.

In a filing submitted last week, Fattal anticipated a 10% year-over-year drop in revenue for the first quarter of 2020, bringing down its EBITDA by some NIS 50 million (approximately $13.3 million). The company plans to cut back on expenses by halting the construction of new hotels, cutting back on working hours, merging nearby hotels, and postponing the purchase of new equipment, among other steps. Tel Aviv-listed hotel chain Isrotel Hotels Management Ltd., which has already shut down five of its hotels, also decided to freeze all payments to suppliers as of April 1, General Manager Lior Raviv told Calcalist. In a Sunday filing, the company, traded at a market capitalization of NIS 2 billion (approximately $531 million), reported an expected net loss of around NIS 17 million (approximately $4.5 million) for the first quarter of 2020, compared to just NIS 2 million (approximately $534,000) in losses for the same period last year. Isrotel also stated it expects a significant loss of revenue in the second quarter of 2020 if the pandemic persists.