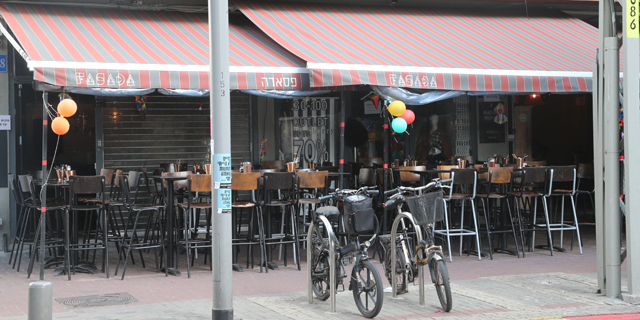 As Covid-19 spreads, economists say a decline of 1.2% in the country’s gross domestic product is likely the best case scenario; a pessimist scenario forecasts negative growth

Attempts to evaluate the scope of the damages caused to the Israeli economy by the coronavirus (Covid-19) crisis are limited at best. While some damage can be estimated, such as the ramifications of businesses shutting down, there are questions that are much harder to answer. A leading economist, speaking with Calcalist on condition of anonymity, said that contrary to military events, where the current situation is clear but the ending is not, in the case of the pandemic, the ending is clear—the virus will be overcome at some point—but the current situation is not. The Israeli Ministry of Finance has estimated that if the local economy grinds to a partial rather than complete halt for just a few weeks, the weekly losses will amount to NIS 1.5 billion (approximately $401 million). According to this scenario, a month of partial shutdowns will cost the economy almost NIS 7 billion (approximately $1.87 billion), or 0.5% of the gross domestic product (GDP). According to Bank Leumi’s chief economist Gil Bufman, the optimistic scenario, which posits a full return to normal by the second half of 2020, forecasts damages of 1.2% to the GDP, worth almost NIS 17 billion (approximately $4.55 billion). 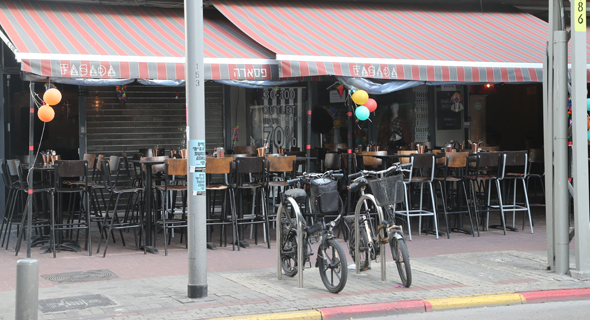 The pessimist scenario, which follows the estimates made by the pharmaceutical companies, forecasts that normal life will resume only after a vaccine is developed, mid-2021. Accordingly, the damage to the Israeli economy will be much more severe: GDP growth will see a 2.5% loss, and recovery in 2021 will be partial. If the partial shutdown of the local industry lasts a year, damages will increase even more; while the finance ministry has no official numbers, some government estimates are talking of damages of over NIS 100 billion (approximately $26.75 billion), which will result in negative growth.

Other economists are comparing the current crisis to the 2014 Israel–Gaza conflict, which took longer to conclude than similar conflicts, and paralyzed a large part of Israel’s industry. Most of the damage then, as now, was indirect, and came up to 0.35% of the GDP, or approximately NIS 4 billion (approximately $1.07 billion in current exchange rates). Based on this comparison, a cross-country partial shutdown will be at least double, reaching NIS 8 billion (approximately $2.14 billion). Economists estimate that no matter what, essential services, manufacturing lines, and food retailers will remain open. Following the restrictions announced Wednesday and Thursday, the finance ministry previously estimated that the steps taken to date of shutting down the education system and nonessential businesses will cost Israel NIS 11 billion (approximately $2.94 billion), provided they are limited to six weeks.