From robots to quantum computing: IAI accelerator opens its doors to startups

We are looking for technological breakthroughs, not equity, says IAI VP of Strategy and R&D

The Innovation Center of Israel Aerospace Industries (IAI) will for the first time open its doors to external companies in November after its two first cohorts hosted projects that were developed internally. The center, which is based out of the central city of Ramat Gan, announced on Sunday that its 13-week accelerator program will be open to startups active in a wide range of disciplines including machine learning, quantum computing, radar, sensing, robotics, big data, computer vision, smart cockpits, propulsion, drones, cyber, 3D printing, novel energy sources, Health and Usage Monitoring Systems (HUMS), IoT, and more. The startups admitted to the program will benefit from knowledge sharing with IAI’s technological experts and access to a range of R&D infrastructures such as it’s computing centers, wind tunnels, radar experimentation facility and others, as well as technological support, and a business-oriented enrichment program. IAI will also acquaint the participating startups with its extensive marketing activities and global customers. The goal of the accelerator program is to co-create a Minimum Viable Product (MVP) that can be integrated into the large company’s systems. 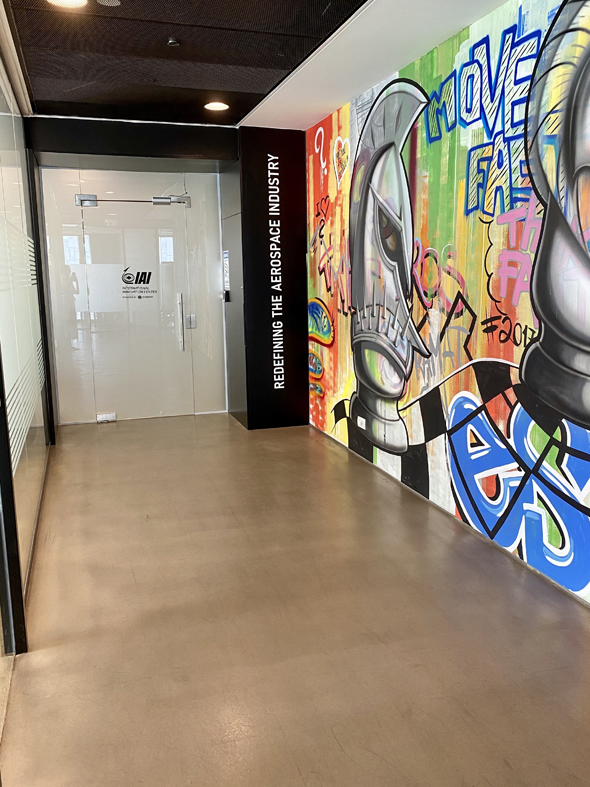 IAI pledges to maintain a flexible communication model with the participating startups, which is not expected to include capital investment but may include options to book experts and facilities as a means of financial support of the admitted companies. In 2019, IAI reported an investment of $909 million in R&D, self-sourced, and customer financed. In the first half of 2020, it reported it was investing a further $71 million, 3.4% of its sales volume, into R&D.

“We are not looking for equity, but rather breakthroughs in areas that are interesting to us,” Amira Sharon, VP of Strategy and R&D at IAI, told Calcalist. “The Arrow system, the Ofek satellites, and the company’s other advanced systems were born from immense investments in R&D. We are currently looking for cooperations with external startups employing a model that will offer value to both sides: on the one hand exposure to unique technology and on the other, an expedited pathway to market and the chance to be exposed to new ideas that will be relevant ten years from now. Joining the acceleration track will provide companies at the beginning of their journey with the opportunity to establish and approve their technology while receiving a supportive envelope. It makes a difference in recruiting if a start-up can say it was accepted into such a program or is cooperating with IAI.” 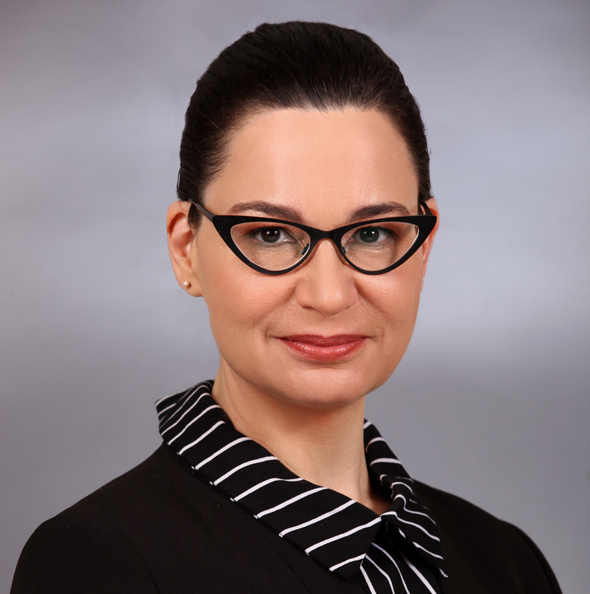 The program also partners with the international accelerator focused on aerospace technologies, Starburst, which in turn has partnerships with Boeing, the French space agency, and American drone manufacturer General Atomics. Founded in early 2020, IAI Innovation Center successfully completed its first class of startups and is currently amidst its second class.