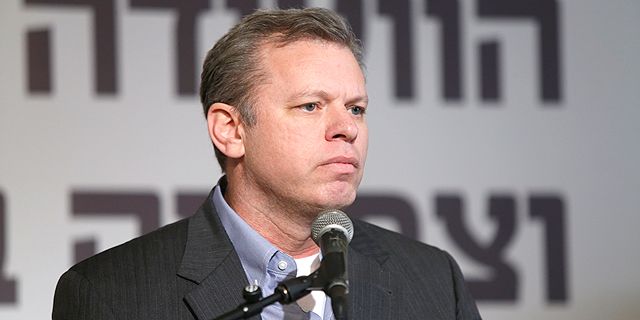 Eli Groner, the managing director in Israel of Koch Industries’ investment arm Koch Disruptive Technologies, believes there could be more giant companies in Israel, if only they were given the chance to grow

Up until two years ago, Eli Groner was one of the most powerful individuals in Israel. As director-general of the office of the Prime Minister, he led various policies to cut red tape and was among the leaders of the country’s controversial natural gas outline. Now, Groner is at the employ of Koch Industries Inc., the second-largest private company in the U.S., with revenues estimated at north of $120 billion a year. Groner is the managing director in Israel of Koch Industries’ investment arm Koch Disruptive Technologies (KDT). According to him, since KDT is not a venture capital firm, it has no limitations as to the type and size of investments. “We will not invest in a company where we see no added value on top of capital,” Groner said in a recent interview with 30 Minutes or Less, a Hebrew-language podcast dedicated to the Israeli tech scene. 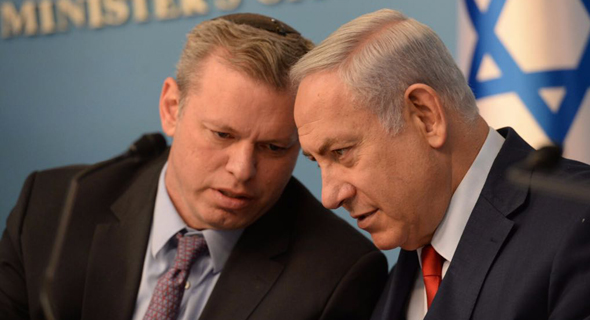 “We have the luxury to be able to look at investments as a long term process,” Groner said. “We don’t want to pressure companies into making an exit, we want to help them grow as much as they can,” he added.

According to Groner, Israeli tech companies tend to sell too soon, to the first company that identifies potential. “We also see their potential and we want to help them realize it,” he said.

Groner said he believes many companies can become bigger, reaching tens of millions of dollars in value, if only given the chance to grow. If he does not see unicorn potential, however, he said, he is just not interested.

According to Groner, since it set up its investment arm two and a half years ago, Koch Industries invested a total sum of just over $1 billion in 14 companies. It started its activity in Israel 18 months ago, where it spent nearly half of this sum, $480 million, in five companies.

Koch Industries is active in many fields where it can weigh in and assist portfolio companies, Groner said. “We have hundreds of factories around the world and expertise in supply chains as well as human resources,” he explained, “we do have 150,000 employees, after all.”

The 30 Minutes or Less podcast is hosted by Navot Volk and tech entrepreneur Aviv Frenkel. The two interview tech founders, investors, and other key members of the Israeli tech ecosystem.