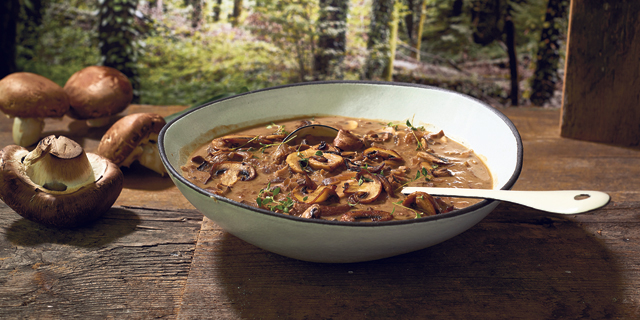 Startup Soup: Selecting the right people to throw in the pot gives a company all its flavor

How does an early-stage company recruit the right people when you can’t afford to compete with the tech scene’s salaries?

Authors, playwrights, filmmakers, and television screenwriters all say that one of their biggest challenges is creating the opening portion of their work. The first chapter of a book, like the first scene in a movie, often shapes the entire product. They build up the protagonist’s character, they set the stage for the events to unfold, they showcase the world in which the story takes place and the foundations of its plot, they are responsible for creating the momentum that will engage the reader or viewer and keep them captivated to the creation. Similarly to how our early childhood shapes our identity, leaving marks that will impact our lives— for better or worse— going forward, the opening chord of a startup company often determines the foundations upon which the company will develop and grow. Creating a startup is like embarking on a long and windy journey. Along the way companies often change their product, their business model, their market, their management, their shareholders, and many other features. But there is a solid foundation that is shaped in its earliest days that is later difficult and at times impossible to change. You can call it “organizational culture” or “a company’s DNA,” but essentially it’s all about a set of characteristics that make up the company’s identity and to a large degree shape its nature. 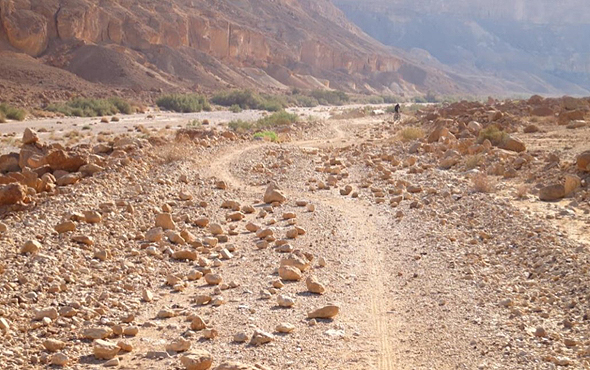 Founding a startup is like embarking on a journey. Photo: Israel Land Authority

It begins, first and foremost, with choosing the people. When I launched my previous company Playbuzz, after a series of typical birthing pangs that were accompanied by many changes, a team of six people, including myself, was formed and led the company through 18 months of intense labor. We worked out of a small office in Tel Aviv, the kitchen had only stale biscuits and at the New Year’s toast, I wished for a bigger team and a proper budget for gifts before the next year’s celebration. We knew that the odds were against us and that 90% of startups fail, we had no assurances or guarantees that the product we were developing would ever see the light of day, that anybody would show an interest in it or agree to invest in it. All of us were receiving enticing offers from other employers who could have paid us substantially more than what we dared pay ourselves. A year and a half later, the six-member strong team led the company’s website to become one of the 20 most popular sites in the U.S., win awards, attract top of the line investors, and grow into a successful company with offices in eight states and hundreds of millions of users. We had a lot of luck, of course, which is the name we give the range of causes and circumstances we have no control over and we cannot isolate and examine. But we had something else. It is that “something” that’s hard to put into words, the whole that is more than the sum of its parts, the special magic that takes place in the days and nights of collaborative effort and the feeling of belongingness and boundless motivation. At the end of the day, the company was the product of the six people who formed it and the special glue that bonded us. For two of the six it was their first job, for me it was the first time founding and managing a company, one of us had come from an entirely different industry. Well before the big breakthrough and the success that followed, the feeling was already in the air. We didn’t dare say it out loud and we kept reminding ourselves that “the most important thing is the journey” and “success always follows failure,” but we felt it with all our hearts. We were proud of the developing product, we were willing to swear that if we only got a chance, we could prove that it would make magic, we worked on tirelessly with the feeling that the breakthrough was around the corner. The six people who together jumped into the boiling pot of a startup company gave the soup all of its flavor. Later on, we grew, hundreds of people came aboard, we started coping with immense challenges, we experienced ups and downs, and in the end, three of the original six remain at the company and three (including myself) left. But the flavor of the soup remains that of the original six ingredients. Their impact was evident in the company throughout all of its many shifts and iterations, even years later. The experiences also left a mark on them and each underwent personal and professional empowerment because of their time being a pillar of a new company. 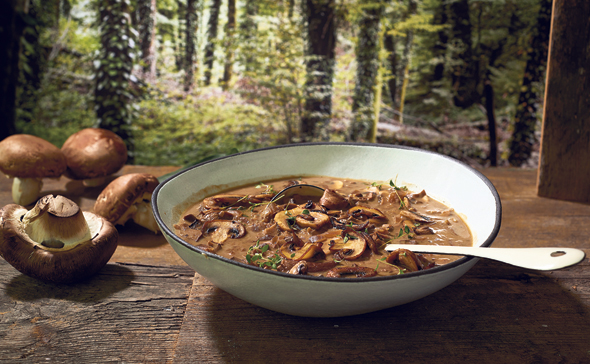 And here we are, once again putting together the initial team of a startup company, and once again it will include six people. In the last few weeks, we have written job descriptions, posted notices on social media, called up friends and acquaintances for recommendations, and began the draining but all so crucial task of identifying the most suitable people. Those who will give the soup its flavor, that will determine its organizational culture, that will shape its spirit and DNA for many (we hope) years to come. Despite the relative slowdown in the market caused by the Covid-19 crisis, the tech sector is still scorching. Demand for employees is still very high, the salaries are ludicrous compared to any other sector and every candidate is still considering their options. In this competitive environment, a startup company that has received only initial funding simply can’t compete with the salaries offered by established and well-funded firms. It also can’t compete in working conditions, that sometimes look as if they were pulled from a fictional seduction scene including meals at fancy restaurants, generous holiday gift vouchers, ping pong and pool tables at the entrance to designer-built offices, and a range of other lavish perks. We don’t have the financial ability to compete with such wealth and it doesn’t feel right for us to do it either. We are looking for people who are willing to give up on some of the comforts for a year or two, until the company grows and its resources expand, in favor of other things. Things like being part of a team of people who don’t need smoked salmon for breakfast and annual retreats in Cyprus in order to feel like they belong. Things like the ability to be one of a small group of people who together make decisions at the crucial stage of the product’s and company’s development and not just one in a giant team that grows too fast for anyone to learn everyone’s names. Things like believing in something and following your heart instead of a few extra thousands of shekels a month in your paycheck. It needs to be said, no one working at a tech company is likely to starve. Even at the early stages, when the funding is limited, the working conditions are considered great compared to any other market segment. And still, there is a big difference between a company that employs thousands of people and a company that employs a single-digit commando unit.

In recent weeks, Ilan and I have been meeting with lots of people. All of them talented, most of them experienced, and all with options to choose from. Often people tell us that they received an irresistible offer from a larger company and occasionally we’re told that their salary expectations are three times our budget. “Let’s talk again in two or three years,” we respond, “when we are large enough.” It is frustrating, but apparently, they are not the sort of ingredients that we want to add flavor to our soup. We are looking for people who are excited by our ideas and vision, who are anxious to be part of a central group and have the opportunity to bring other people into it, people who realize that earning in a month what the average Israeli earns in a year is great, but that it is better to do something with all your heart and feel like it truly belongs to you, even if it means earning less in the short term. For us, it goes unsaid. Both Ilan and I could have received senior management positions in major corporations, but I guess we wouldn’t be happy in them for long. We seek the fuel and the energy that comes from creating something new and believe in all our hearts that the unconditional love that we and the initial team will provide our company will turn it into a huge success story. Our current challenge during the all-important opening days is to recognize the people who have that love and enthusiasm. It is a complicated task that requires giving up on many very talented and experienced people who are simply unprepared to embark on the adventure, but our experiences taught us that when you insist on people who genuinely come out of love for the project, the soup comes out tasting a lot better.