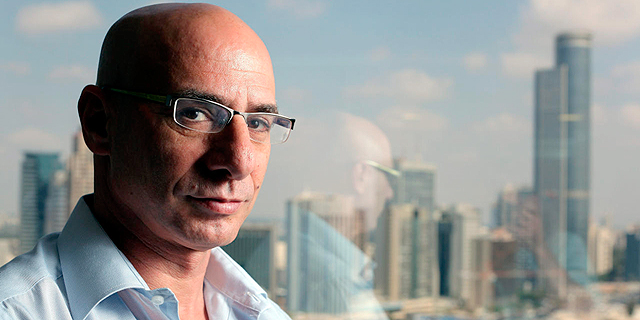 In a surprise move, the digital bank joins the Association of Banks in Israel

The association can help save the Digital Bank legal expenses, but will it harm its attempts to stand out from the crowd?

The digital banking venture controlled by Mobileye founder Amnon Shashua is gradually building its infrastructure ahead of its planned launch a year from now. Calcalist has learned that in a surprising move, the bank recently joined the Association of Banks in Israel and its representatives have already taken part in some of its meetings.

The move is considered significant since the digital bank is doing its best to differentiate itself from the traditional banking system, not only by virtue of being digital, but also in its vision regarding the bank-client relationship, transparency, and fairness— all issues that traditional banks are often criticized over. 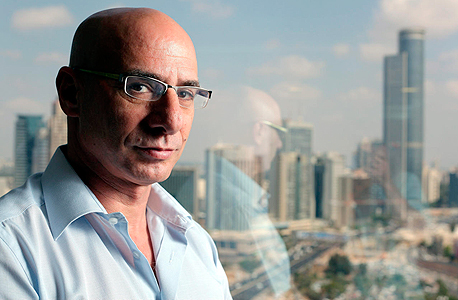 The Association of Banks in Israel deals with issues common to the banking system in regards to state regulators and other public organizations and is perceived as a lobbyist for the sector, a position that runs contrary to the image the digital bank is trying to promote.

Indeed, officials at the digital bank acknowledged that it was not a natural move for them and they had deliberated it internally before joining. Eventually, they decided to join mostly for money-saving reasons. The Association conducts regulatory and legal work on behalf of its members on a range of issues, including money laundering, cyber protection, and more. Had the digital bank not joined the Association, it would have been forced to significantly augment its own legal department to cope with the range of issues the banking system handles.

The digital bank realizes that there is a potential for conflict of interest between the agendas promoted by the Association and the branding and characteristics it wants to convey about itself. If their concerns materialize and they run into differences of opinions over the Association’s handling of certain issues, there is a likely chance they will resign from the Association. “The Association of Banks in Israel offers a legal framework that will help the bank, which is still in the process of being founded, shorten procedures and timetables,” the digital bank commented. Last June, Bank Leumi, one of Israel’s largest banks, quit the Association, claiming that membership did not serve the bank’s best interests and that it is better for it to act independently opposite regulators and politicians. Bank Leumi’s departure and the entrance of the digital bank significantly alter the Association’s makeup. If in the past it was dominated by the two large banks, today, the smaller banks wield more relative clout. The digital bank, chaired by former accountant general of the Israeli Ministry of Finance, Shuki Oren, was granted a banking license from the Bank of Israel in December 2020 and is set to begin operations in the final quarter of 2021.