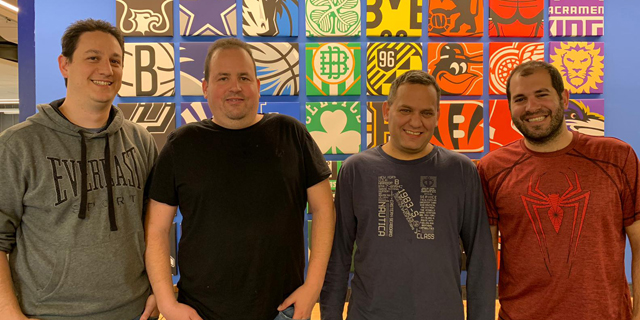 The deal, which is understood to span multiple years, will provide Tencent with automated and personalized sports content for their digital platforms

AI-driven sports video developer WSC Sports Technologies has announced a three-year partnership with Tencent Holdings, a giant Chinese holding company that has invested in multiple entertainment sectors such as television, social networks, e-commerce, sports, and gaming. The partnership is expected to help with new video production solutions for primarily Chinese markets. The agreement stipulates that WSC Sports will provide Tencent Sports (among other divisions) with its automatic video solutions across social media, website, app, and other media outlets, totaling an audience of more than 100 million. It will also distribute personalized sports content on its popular properties such as the NBA, NFL, English Premier League, and more. 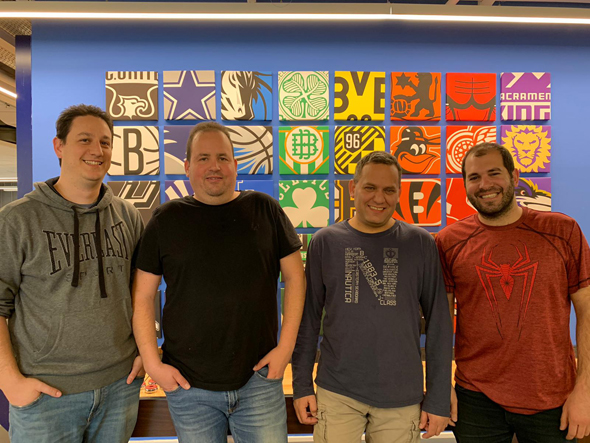 “China boasts one of the most robust sports fanbases in the world, with interest across multiple sports and leagues worldwide,” said Aviv Arnon, WSC Sports Co-Founder and Chief Business Development Officer. “This partnership is aimed at growing that fandom by providing Chinese sports fans with personalized and innovative experiences and exposing them to a large variety of content with which they can engage.”

According to Tencent, demand for short videos is growing due to the improvement of mobile broadband infrastructures like 5G. As a result, users are consuming more amounts of shorter videos, such as sports highlights, on their mobile devices on-the-go. The partnership will improve the production times of these shorter videos and ultimately increase the output speeds by more than 10 times what they were previously, Tencent said in a statement.

WSC Sports was co-founded in 2008 by Arnon, alongside Daniel Shichman, Hy Gal, and Shmulik Yoffe who serve as CEO, COO, and CTO respectively. The company analyzes sports broadcasts in real-time and creates personalized highlights depending on the player and the team. WSC Sports has more than 100 clients around the world and recently signed a deal with Amazon. To date, it has raised $36 million according to Crunchbase.