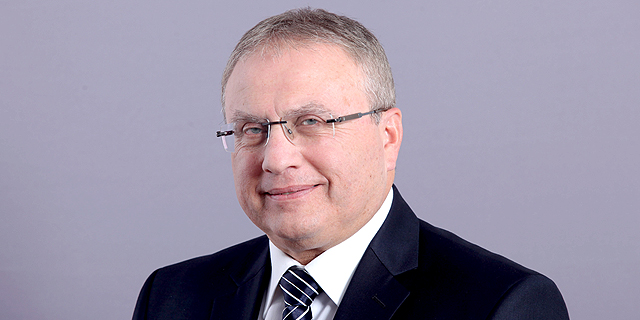 The accelerator is set to run two cohorts a year, with 4-5 startups taking part in each round and receiving investments ranging from NIS 150,000 to NIS 500,000

The blossoming of the insurtech sector is forcing traditional insurance companies to adjust to the technological revolution. According to a source who spoke to Calcalist under the condition of anonymity, Israel-based Ayalon Insurance Company Ltd. is set to found an accelerator for startups in the insurance industry at an investment of NIS 10 million (approximately $3.1 million), a significant sum for what is only the seventh biggest insurance company in Israel. Ayalon's plans have already been filed for approval with the Capital Market Authority, Insurance and Savings. The accelerator is set to run two cohorts a year, with 4-5 startups taking part in each round and receiving investments ranging from NIS 150,000 ($46,000) to NIS 500,000 ($153,000)

Ayalon will be joined by several partners, including consultancy firm InsurTech Israel and American insurance company BrokerTech, which operates a similar accelerator for startups in the U.S. The BrokerTech Ventures Accelerator program is backed by 13 leading firms and carrier partners throughout the U.S.

"The founding of a new accelerator with international partners and InsurTech Israel is another layer in realizing Ayalon's strategy of developing and conserving technological solutions and products which will help promote the digital and cyber sectors and enable accelerated growth," said Ayalon CEO Arik Yogev.