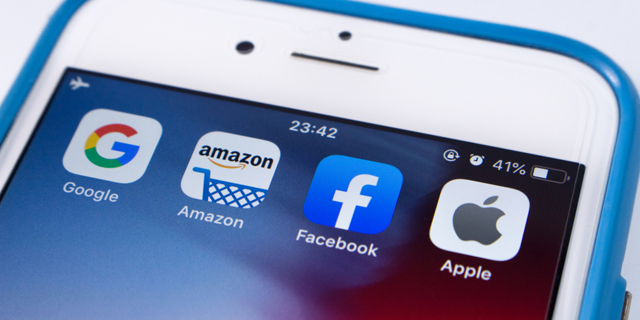 After 46 US States took the social media giant to court over antitrust laws, CTech spoke with M. Firon & Co.’s head of the Competition, Antitrust and Regulatory Affairs to discuss its future

It’s been a long time coming, but moves have finally been made against social media giant Facebook as it faces a slew of antitrust lawsuits and calls for it to be broken up. The news broke last week that 46 US states, as well as Washington DC and the territory of Guam, filed a lawsuit claiming that Facebook “suppresses its competition through monopolistic business practices.” “Traditionally, antitrust law was meant to deal with the creation of market power and abuse of market power,” explained Mazor Matzkevich, head of the Competition, Antitrust and Regulatory Affairs at M. Firon & Co. when speaking with CTech. She explained that antitrust laws used to focus on specific relevant markets, such as food restaurants or stores. At the time, governments had the tools to examine the acquisition of one competitor by another competitor. According to Matzkevich, technology doesn’t always fall into a single product or a single market acquisition and so the lines start to blur. 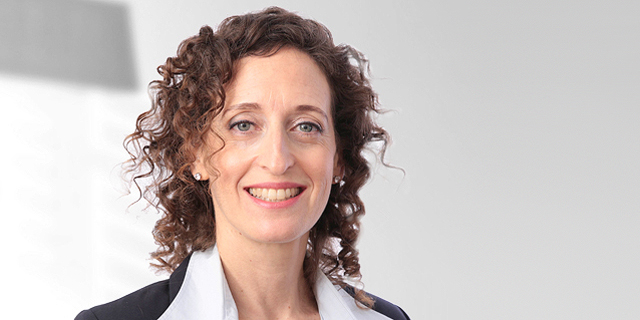 Of course, nothing about Facebook fits into the original application of antitrust laws which were written more than 100 years ago in the United States. Facebook is currently battling for its right to remain as it is against three main ‘branches’ of antitrust law: The Clayton Act of 1914, which restricts mergers and acquisitions that could lessen competition; section 1 of the Sherman Act of 1890, which bans price-fixing; and Section 7 of the same law, which prohibits the abuse of monopoly power. Facebook is being accused of illegally acquiring companies in order to grow and preserve its market dominance. These include popular apps such as Instagram, Whatsapp, and Oculus. Today, it owns and operates the four most downloaded apps of the decade, according to app tracker App Annie. “The same acquisitions that are now being disputed or criticized in the claim were originally authorized by the FTC and the European Union,” Matzkevich noted. However, sentiments have started shifting and the Federal Trade Commission (FTC) has called for its two most prominent acquisitions, Instagram and Whatsapp, to be broken up. Facebook retorted by saying the government has “no regard for the impact that precedent would have on the broader business community.” Political sirens surrounding big tech have been swirling in Washington DC for a few years, with prominent members of both parties voicing support. Former Democratic presidential candidate, Elizabeth Warren, said “government must break up monopolies and promote competitive markets,” citing the anti-monopoly laws in the 1990s against Microsoft that paved the way for Google and Facebook to even emerge. Republican Rep. Ken Buck wrote a memo outlining legislation that could curb some of their power, notably by breaking up the large companies and prohibiting them from buying smaller companies in a process Matzkevich calls ‘killer acquisitions.’ Throughout the Trump Administration, the government was trying to find a way to handle these tech giants using ethical and economic means to try to curb their power. It appears that “at the last moment of this political era, both the federal government as well as 48 states and territories decided to go ahead with some legal proceedings based on monopolization theory,” Matzkevich said. In theory, the companies CAN be broken up in the U.S., which would leave companies like Facebook with no choice but to let go of all its entities across the world. Politicians and lawyers can discuss the merits or perils of such an action, but one thing is certain: the drawn out legal process is incompatible with a Silicon Valley culture of ‘move fast and break things.’ Simply put, the law can’t catch up. “I hate to say that the law, ‘my thing’, is way behind. I’m not talking years behind but decades behind,” Matzkevich admits. She cited the Facebook case as “a good example to demonstrate how far behind we are… Antitrust lawyers used to think about issues as reviewing markets or reviewing product markets. And when new products came, usually the antitrust law would apply the same methods of a review that were known and gained and collected in previous markets.” Her examples included her past experience of working at the FTC, where she would review the merger of supermarkets, which is the same tool to review the mergers between funeral homes or pharmaceuticals.

“Obviously, technology is a very different market. It’s an entire communication world, and there were huge mergers in the communication world that did bring a new language of duel market, size market, and the network market,” she said - hence why we are where we are.

Libertarians may disagree with those who fight for the breakup of big tech. After all, all these services are free to the public and no one is forcing anyone to sign up for an Instagram account, or message your friend on Whatsapp instead of iMessage. “If you believe in the economics of the Western world, you need to take a leap of faith and understand that maybe now there is no physical search engine, but eventually someone will invent something new,” Matzkevich said when asked about any new alternatives to our current lives. Matzkevich believes that Facebook will ultimately be in the courts to fight this out for years to come, implying that a young journalist could spend his/her entire career covering the case. Ironically, companies like Facebook or Google are dreams for governments who want their countries to prosper, both culturally and economically. “This is the problem: we want corporations to be inspired to become larger, richer, bigger, more developed, in order for them to bring better developments and inventions to the world. On the other hand, those authorities want to be able to put their foot in the right place to stop them from becoming too big, too rich, too exploitive of their position. It’s very hard to know where to put your foot down and at what point is the point of exploitation,” she concluded.