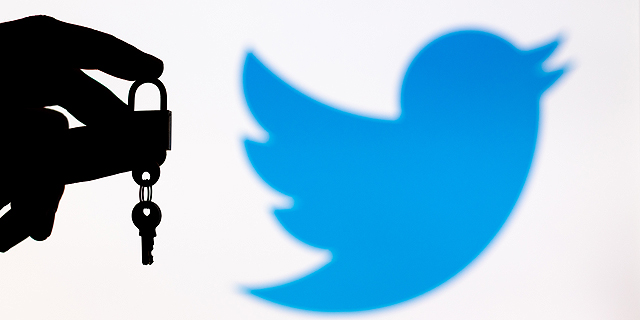 Bombs are falling on Israel and its enemies are tweeting celebrations - a far cry from the ban of the U.S president just four months ago

Tensions are rising between Israel and Gaza as rockets target urban cities across Israel and troops prepare to head down to the Gaza Strip in retaliation. Videos, posts, and tweets have started circulating on the internet that show footage - some real, and some fake - of the actions taken to attack and protect two regions fighting. Tweets from witnesses and world leaders have started appearing, too - although the messages on the platform seem to contradict a position Twitter took when it banned @realDonaldTrump.

When Twitter banned a sitting U.S-president in January, the company paved the way for private companies to effectively say, “we don’t care who you voted for. We don’t care what you think. We decide what is on our platform, and if you don’t like it, you can go somewhere else.” Its actions showed users that even the most powerful man in the world can be silenced and shunned into the black hole of offline communication - if the company decides so.

The reason given was due to the actions that took place two days before at the nation’s Capitol. Some people may believe that these private companies are only practicing their right to host - or ban - the individuals they want on their platforms, but we have to consider how convenient all this was for the new guy about to take his place. Arguments can be made on either side of the political, ethical, and moral aisles as to whether it is appropriate for private companies to ban public figures. Due to Section 230 of the 1996 Communications Decency Act, they are not liable for the content on their platforms, similar to how phone companies are not responsible for conversations held on their lines. This protection helps them become less of a platform for speech, and more of an editor to the type of speech they want to host. In theory, there is nothing wrong with this. A figure who is spreading hate or encouraging violence indeed should be held accountable for the voice or actions they make online, and Twitter has shown the world that it plans to remove voices it views doing that. So imagine my surprise when last night rockets started falling on my head and I saw what the leader of Hamas had to say about it on Twitter. Ismail Haniyyeh, the organization’s leader, is freely tweeting about it, calling the attacks on the Jewish people a response to ‘occupation’, ‘systematic racism’, and ‘our right to Self Defense’.

Jack Dorsey has decided that Twitter will ban the U.S President but not the leader of a terrorist organization that has, this week alone, launched 800 missiles onto innocent people. By not removing this content or banning its account, he is implicitly condoning it. He is, at the very least, not condemning it.

It’s not the first time that Dorsey and his platform have allowed anti-Semitic and anti-Zionist sentiments to linger in the public space. While Twitter banned an account of what the company believed was linked to Iran’s Supreme Leader, it did not ban the ‘official’ one that has almost 900,000 followers. The Twitter account believed to be linked to Iranian leader Ayatollah Ali Khamenei is still active. The user often tweets to almost 900,000 people and last year called for ‘armed resistance’ against Zionists. Jack has a problem on his hands. Banning President Trump, still a public figure at the time, opened a can of worms so nasty that we can still smell it today. He has in one swift action declared himself and his company to be the arbitrator of news, information, and opinion on the internet. Some leaders with some views have a place online, and others with different views do not. We are seeing with our own eyes the side that the company is taking. It’s Jack’s world, we’re just tweeting in it. For now.