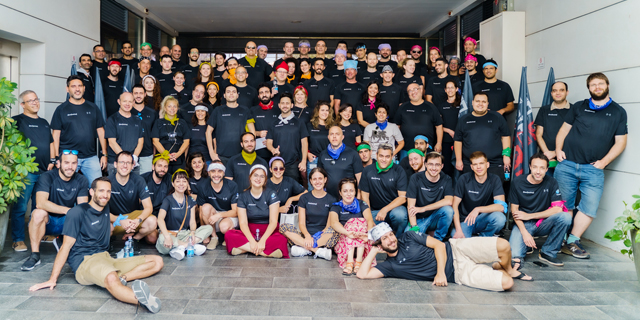 Cloud data protection platform OwnBackup has announced that it has acquired RevCult, a California-based software company that provides Salesforce security and governance solutions, often known as SaaS Security Posture Management (SSPM). The news follows the recent purchases of Nimmetry, a SaaS data management company, and Merlinx, a cybersecurity firm based in Tel Aviv, although the amount was not disclosed. “Although we’ve equipped customers to be more resilient with proactive data backup, monitoring, compare and restore capabilities, many of the problems we help them recover from are preventable through the addition of proactive SSPM,” said Sam Gutmann, CEO of OwnBackup. “The addition of RevCult will allow us to innovate faster in the cloud and protect customers against the primary security issues that lead to data loss and corruption, such as lax permissioning, social hacking, insider threats, poor physical security controls, and other vulnerabilities.”

SSPM helps organizations secure their data as well as avoid exposure by scanning and eliminating configuration mistakes and mismanaged permissions, often cited as the top cause of cloud security failures. The announcement follows the news of two other acquisitions and comes in the same month as OwnBackup’s $240 million Series E funding round, valuing the company at $3.35 billion.

“We’ve partnered with OwnBackup for several years providing SaaS data protection, and we couldn’t be happier to officially be part of their team at this high-growth stage,” added Andreas Schenck, CEO and Founder of RevCult. “I’m excited to take the product to the next level to provide even more value to customers.”

OwnBackup was founded in March 2015 by Ariel Berkman, who serves as the company’s CTO. To date, it has raised more than $500 million and helps almost 4,000 protect their data. RevCult was founded in 2011 and provides salesforce security and governance to companies.