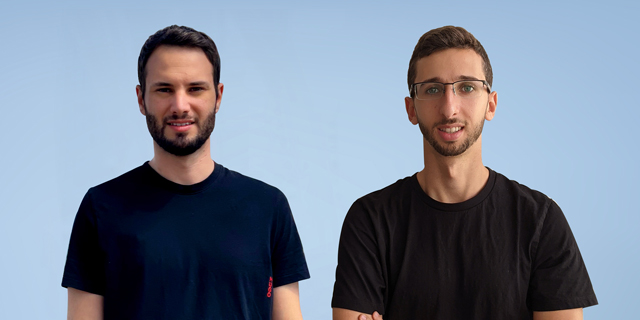 DevOps platform JFrog announced on Monday that it is acquiring fellow Israeli company Upswift, which develops connected device management software for developers. JFrog, which is traded on Nasdaq and had a market cap of $3.5 billion as of Friday, is hoping the combined companies can deliver the industry’s first complete development-to-device platform that bridges the gap between current IoT software silos and common DevOps processes, such as dependency scanning, CI/CD, artifact management, shifting left for application security, software distribution and more.

Upswift was founded in 2018 by CEO Amit Ezer and CTO Eitan Chudnovsky.

JFrog purchased another Israeli company in Vdoo less than three months ago in a cash and stock-based deal valued at approximately $300 million.

“We are extremely excited about this acquisition on several levels – the technology, the people, and the market potential,” said Shlomi Ben Haim, Co-founder and CEO of JFrog. “Not only will we be able to connect the worlds of DevOps and IoT for the first time and make digital transformation real for developers, but we are also joining forces with an incredible team with a passion for innovation and infinite scale. This is another big leap towards our Liquid Software vision of becoming the company that powers the world’s software updates, amplifying our product roadmap and opening new market opportunities.” Managing fleets of devices and edge applications remotely - including over-the-air (OTA) updates, security, monitoring, controlling and more - has quickly become unwieldy for many companies. Forecasts suggest around 24 billion IoT devices will be in use around the world by 2026, creating a management, security and software update market for connected devices worth nearly $16 billion.

The companies’ technologies aim to provide a single pane of glass for DevOps engineers and developers to securely manage the complete device continuous software release cycle, reducing deployment time and operational pain. “As more and more intelligent applications and data collection move to the edge, the marriage of DevOps with device management is unstoppable,” said Amit Ezer, Founder and CEO of Upswift. “We’re thrilled to join JFrog – a leader in the DevOps space – and to deliver something truly innovative to the market that helps developers further their digital transformation initiatives and bridge container deployment all the way to the end-device.”