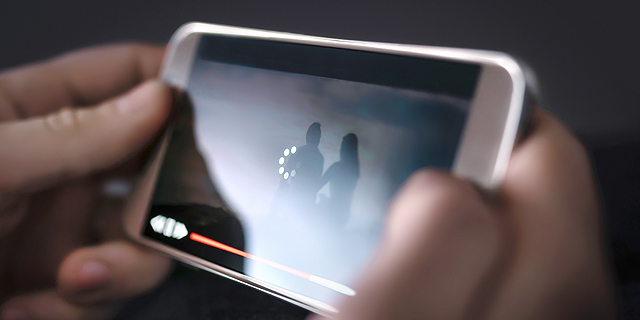 The ranking signals a four-place leap in one year, overtaking the U.S. and Singapore

The third annual edition of Surfshark’s Digital Quality of Life Index has revealed that Israel has jumped four spots in its ranking, placing fourth on a list that includes 110 countries and totaling 90% of the global population. The country ranked in the top 30 in all five ‘fundamental digital wellbeing pillars’: internet affordability (2nd) internet quality (11th), e-infrastructure (29th), e-security (28th), and e-government (29th).

“Digital opportunities have proved to be more important than ever during the Covid-19 crisis, stressing the importance for every country to ensure fully remote operational capacities for their economies,” said Vytautas Kaziukonis, CEO of Surfshark. “That is why, for the third year in a row, we continue the Digital Quality of Life research, which provides a robust global outlook into how countries excel digitally. The index sets the basis for meaningful discussions about how digital advancement impacts a country’s prosperity and where improvements can be made.”

In total, Israel was ranked 1st in Western Asia and has shown to have some of the most affordable internet in the world, losing out to only Denmark which was ranked first place overall. Despite cracking the top five, there are still significant areas where Israel can improve, notably in its infrastructure, e-security, and e-government. Thirty percent of Israelis do not use the internet at all, causing its ranking in that particular criteria to drop to 50th place. Denmark ranks 1st in Surfshark’s index for the second year in a row and is followed by South Korea. Finland ranked 3rd, while Israel and the U.S. ranked 4th and 5th, respectively. The bottom five countries are Ethiopia, Cambodia, Cameroon, Guatemala, and Angola.

In the last year, Israel’s broadband speed has improved by 76% and citizens only need to work for 19 minutes to afford the cheapest internet package, four minutes less than 2020. Covid-19 continues to have an impact on countries and how they respond to increasing numbers of digital threats as workers continue to operate from their homes, and yet its cybersecurity ranking placed at 28th place. The country ranked 20th place in its AI readiness.

The study is based on open-source information provided by the United Nations, the World Bank, Freedom House, the International Communications Union, and other sources. Its information totals 6.9 billion people and includes 25 more countries than 2020’s report, signaling a 29% increase mainly from Africa.

Surfshark is a VPN provider that helps internet users hide their digital locations by manipulating their IP addresses. In 2021, it was a gold winner at the 2021 Cybersecurity Excellence awards as a Most Innovative Security Service of the Year.

The full report can be found here.