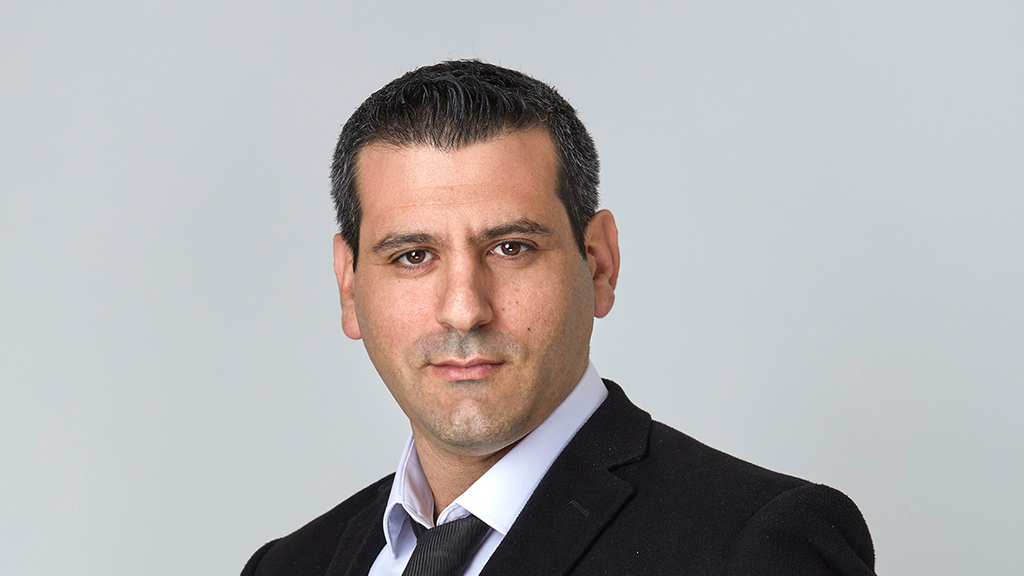 Israeli FoodTech startups at the forefront of meat industry revolution

“The Israeli companies' success in developing meat substitutes will not only be an economical one. It will also have a significant impact on our ability to reduce the consumption of meat and its related environmental damages,” writes Ron Zadok, a Partner and the Head of the FoodTech and AgTech Business Sector at KPMG Somekh Chaikin

The meat industry is one of the main contributors to greenhouse gas emissions. It requires large areas for both raising the cattle and growing the food to feed it. In addition, it is already very close to its maximum production capacity and will not meet the growth in demand alongside the increase in the world's population. Accordingly, the world is now in a race to find meat substitutes, and the Israeli FoodTech industry is at the forefront.

There are two main categories of meat substitutes – plant-based substitutes and cultured meat. The investors, who identified the need and the market potential of these substitutes, started investing – and a lot. At first, they focused on plant-based substitutes, mainly because of the possibility of reaching sales relatively quickly. After the successful issuance of the American company Beyond Meat, considerable amounts of money flowed into the plant-based substitute industry. Israeli companies also raised large amounts, with the most prominent being Redefine Meat. 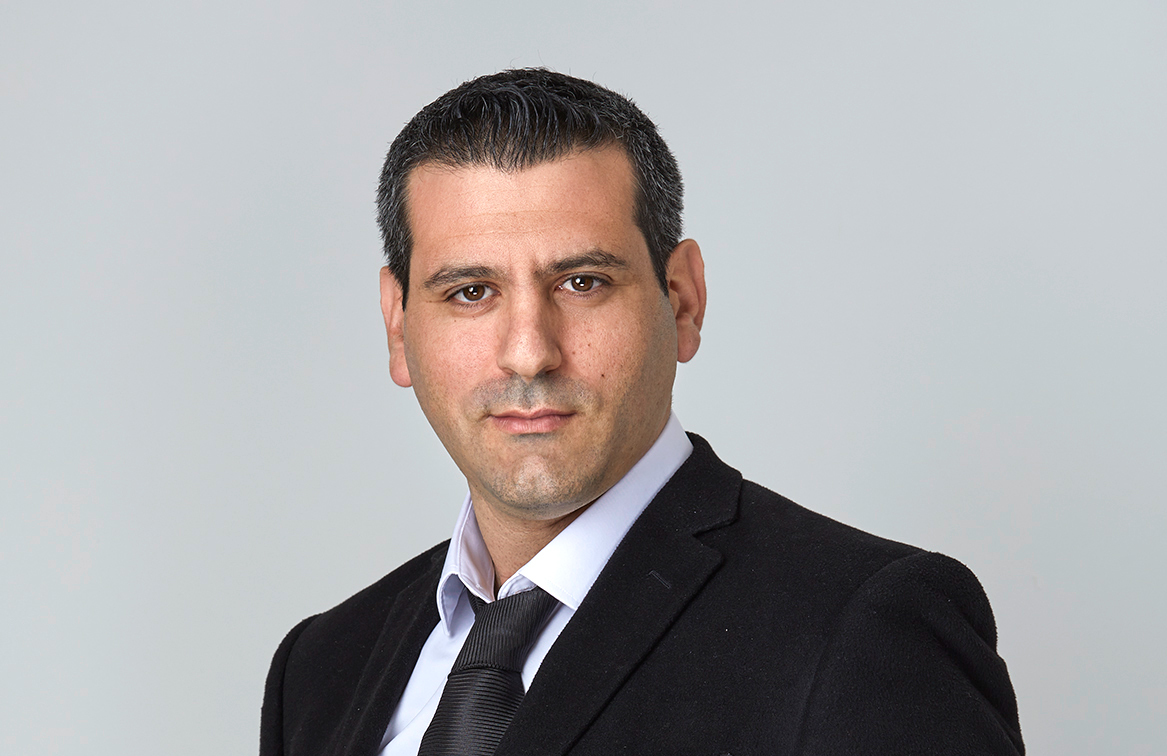 Ron Zadok, Partner and the Head of the FoodTech and AgTech Business Sector at KPMG Somekh Chaikin. Photo: Roni Perel

The plant-based substitutes are far from perfect. Many of them are based on pea protein, which is relatively scarce and expensive. Furthermore, stabilizers must be added in order to cope with its taste, which turns the final product into a processed product. As a result, we see more and more local FoodTech companies, such as ChickP Protein and Yeap, trying to produce the next vegan protein. Since the industry of plant-based substitutes is constantly growing, it appears that in the near future much more money will be invested in the development of alternative proteins and in the technologies to produce them. The numerous players in the plant-based substitutes realm, some of which are already mature shareholders, enable the large and strategic investors to focus on the cultured meat sector. Whereas the vegan substitute is already on the market, the cultured meat substitute is perceived by many investors as a product that still has a long way to go to reach the market. Even so, there is no doubt that a considerable amount of money will flow to products of this kind in the foreseeable future. In July 2021, the Israeli company Aleph Farms raised $105 million. The company recently published that Leonardo DiCaprio is one of its investors. Ashton Kutcher joined the trend as well. He heads a group which announced a collaboration with the Israeli company MeaTech. It is reasonable to assume that the first products of the companies developing cultured meat will be hybrid products, meaning products that include both cultured meat and vegan protein, which complements the product and makes it more economical. Israeli Alfred's Food Tech is trying to enter this market and help the cultured meat companies to reduce the production costs with hybrid products by using its technology.

Another process that can advance the cultured meat industry is being developed at the Fresh-Start Incubator. The incubator company Profuse has developed a technology that accelerates the growth of cells, which will considerably help in making the dream of cultured meat come true. The Israeli companies' success in developing meat substitutes will not only be an economical one. It will also have a significant impact on our ability to reduce the consumption of meat and its related environmental damages. Ron Zadok is a Partner and the Head of the FoodTech and AgTech Business Sector at KPMG Somekh Chaikin.