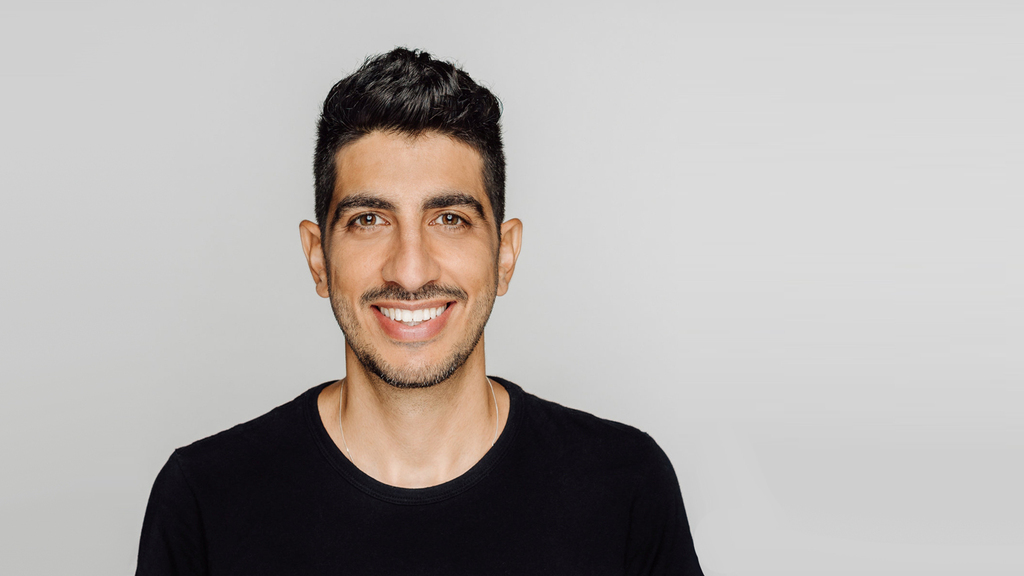 Wiz co-founder: “I’d invest in the Shekel. The Israeli economy is on a historical ascent”

Speaking at a Unit 8200 alumni conference, Yinon Costica called upon women to join the high-tech industry, stressing it is no longer the macho industry it used to be

The better-known co-founder of Israeli cyber company Wiz is CEO Assaf Rappaport. However, he founded the company with three other partners, Ami Luttwak, Yinon Costica, and Roy Reznik, who have been with him since their days together in the IDF's Unit 8200 and also at Adallom, which was acquired by Microsoft. In a Unit 8200 alumni conference on Tuesday, Costica was brimming with confidence, which is hardly surprising considering Wiz raised $250 million at a $6 billion valuation last week less than two years since it was founded. “I’d invest in the Shekel today because Israel is on a historical ascent," said Costica at the event which also included speakers from fellow unicorns: Payoneer co-founder and current partner at Team8, Yuval Tal, and Eynat Guez, founder and CEO of Papaya Global. 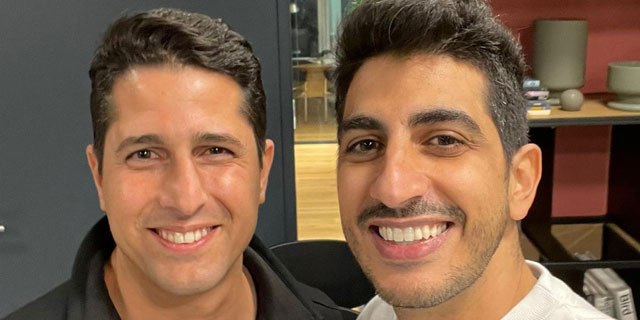 “The real challenges include the talent: the ability to keep up the high level; the culture, namely the ability to remain focused and execute at a high quality; and the scale-up: doing everything on a big scale and efficiently,” he noted. He added the main gap is in talent. “If we consider Israel a first-rate technological superpower that means you need not only the best developers, but also the best product managers, the best technical writers, the best customer success managers, the best recruiters, and so on. I’m using the female form (in Hebrew) on purpose so that every woman, student or girl knows that we are waiting for her in the high-tech industry. Anyone excellent will find her place. High tech is no longer the macho masculine industry it used to be. There’s room for everyone. We need anyone who can contribute. “The Israeli market has matured considerably in the way it approaches the world around it,” Costica explained. “We see it in the results, but it is made up of multiple smaller trends. Customers prefer working with companies that will grow, not with startups that will be sold tomorrow. Many people who want to be ready to found a startup will first acquire relevant experience in another company. They understand it is not a single-shot opportunity but a long-term game. There’s far more experience in Israel today, which helps construct companies the right way. The readiness to provide generous funding has increased too, and money is a necessary commodity, of course.” Costica also commented on the information security challenges he expects to see in the next few years. “The global security debt is huge. The transition to the cloud placed a great deal of power in the hands of independent teams, which can push forward. However, those who do it without being aware of the cost are creating a debt that comes with a price tag that we will have to cover.” He added, “At the same time, two important things happened in the cyberattack world: monetization and automation. It is scary, and it has never been this way before. When you put it all together, you get a pretty grim picture. The World Economic Forum listed the global risks. Cyberattacks were ranked second after global warming because they can shake the stability of everything we do. I’m not cynical when I say our purpose is to create a technological world, which is safer for all of us. I’m truly concerned about this aspect.” Papaya Global founder and CEO, Eynat Guez, said: “Going public is not our target. Our target is to keep growing and leading our market. I believe we will go public eventually, but it will be a stop on the way.” Guez referred to what she believes is the most important trait to have when founding a startup: “It’s mental resilience. Every entrepreneur would tell you about the panic attacks they had on the way. They never go away either. You need to learn to move on and not give up.” 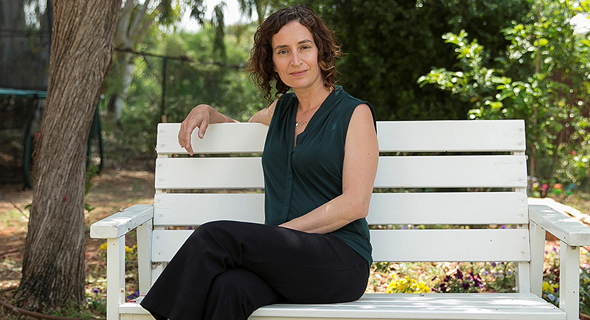 Guez also commented on female scarcity in Israel’s high-tech industry. She approached the women in the audience, saying, “Your life will be more difficult. Therefore, when you choose where to work, choose it for the right reasons. Choose a place that wants you because of your skills and the things you bring with you.” Payoneer founder and current partner in Team8, Yuval Tal, said that taking a company public is not the most important goal. “I recommend gaining an in-depth understanding of the rules of the game. Every issuance comes with an explanation for the amount of money it raised. It’s a long-distance race. You must understand the rules.” He explained to the younger people at the conference that the most critical decision they will take during their life is the company or startup they join. “This decision will impact your fate, perhaps even the fate of your family, so think hard.” When asked if he would prefer an exit or issuance, Tal said, “Looking back, I’d prefer an exit, although I participated twice in an issuance. When you build something, you do it to make money and to reach many other goals. For this reason, I would have chosen to sell the company.” Tal added he intends to build another startup: “Building something from scratch is one of the most gratifying things one can do.”

The conference was organized by Psagot Alumni Association in collaboration with U.S. VC Fund Merlin Ventures and Gornitzky & Co. Law Firm. Shay Michel, the director of Merlin Ventures' operations in Israel, explained why the number of Israeli companies going public has grown so significantly. “We have passed the first wave of exits. The younger generation knows how to take an advanced technological product and transform it into a company. Israeli companies know how to achieve considerable sales. This is one of the most important reasons for the growth of the Israeli industry.”