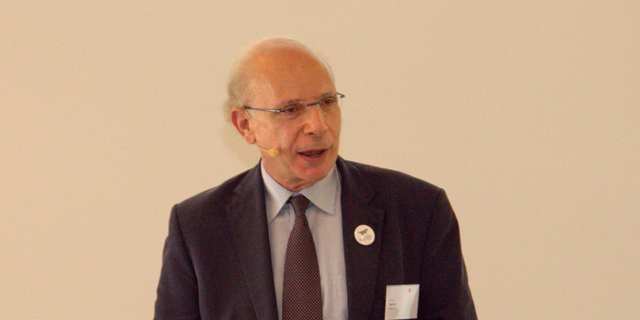 "Deploying well-designed central bank-issued digital currencies may transform our societies to become modern, innovative, more resilient and very user-centric economies, however, several central banks are taking an 'irritating' route that raise 'censorship' concerns, and even might be risky from a national and global security point of view," writes Amnon Samid, a CBDC expert

To meet customers' expectations, banks and financial institutions need to overhaul both their state of mind and their technology. APIs, conversational-AI, digital checks, biometrics, fast payments platforms, and mobile payments represent a few of the flags that the old-school banking system is proud of when attempting to be accepted in the "innovation club". Central banks are even "braver" and most of them (close to 90%) are discussing or evaluating, and a few already piloting, central bank digital currency (CBDC), based on an adaptation of cryptocurrencies, just to remain "cool" when approaching the Y and Z generations, that are fascinated by cryptocurrencies and stable coins. Will the Y and Z generations really be happy with a digital cash that will allow a government to monitor, analyse, control and restrict citizens’ finances at will, without offering any attributes to the betterment of law-abiding citizens? 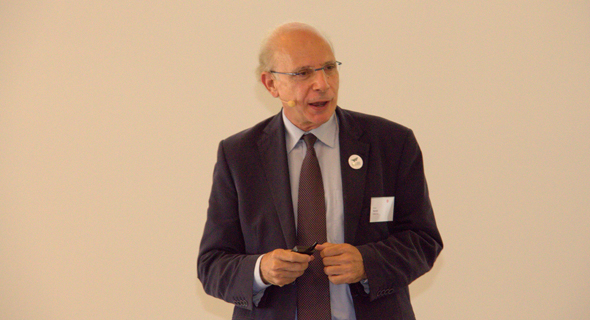 Amnon Samid, a CBDC expert at the Digital Euro Association and at BitMint . Photo: BitMint

Actually, this so-called privacy is an illusion. Vast majority of cryptocurrencies are not anonymous, but merely pseudo-anonymous. Digital transactions introduced by most popular mobile payment applications also leave data traces that may reveal the identity of the transacting parties. In addition, current digital transactions as well as cryptocurrencies hinge on the under-emphasized assumption that the complexity of their algorithms will resist faster computer attacks. Unfortunately, crypto-based CBDC will not save the day. The threat is real. The entire national money could be jeopardized by a smart bad actor and definitely by quantum computers, if not today, then possibly in the future, when the state of technology has advanced sufficiently. But what sounded far-fetched long ago (before Bitcoin popped up), a technology for money based on quantum-grade randomness, could now become reality, feasible and welcomed by consumers and corporations, who may benefit not only from resilience, but from many features that are impossible today, even with cryptocurrencies. Banks will no longer be able to rely just on updating their legacy technology. Patches and middleware fixes are not enough, as we are at a turning point for technology that is changing the world drastically. Innovation should start from the money itself, how it is being minted and written, stored, and traded. The Chinese central bank was the first to jump on the bandwagon, and used an Israeli group, BitMint, to design and build a payment platform that is based on a new Financial Alphabet, that is cyber-native, comprehensive, applicable to digital coins in one's digital wallet, to cash in one's bank account, as well as to credit, debt, and investment instruments. Realizing the increasing risk to most crypto-based currencies and payment rails that are hinged on encrypted key exchanges, they found this architecture countered the growing threat from quantum computing, as it relies on quantum randomness, AI and nano-technology to ensure a lasting foundation for quantum-safe transactions, preventing fraud and misuse. This story of the Israeli-based group that was rejected locally eight years ago and was warmly adopted abroad, demonstrates a painful situation. Fintech, paytech and insurtech Israeli-based companies are demonstrating their innovations mostly outside Israel. Some may claim that it's due to regulatory constraints, but it seems to be more due to a lack of entrepreneurial spirit and national vision, which are very characteristic of other areas of Israeli society.

Being a "late bloomer" in the CBDC challenge opens up an opportunity for the Bank of Israel to change the paradigm, by skipping the vulnerable solutions that some CBDC pilots are hinged on. In order to be at the forefront of global finance, it's advised to elevate money from a mere number written in a memory location to an identity bearing coin, allowing for cryptographic tools to latch to this identity and govern the use of money for the benefit of society. Digital innovation must rely on basic values. That is why we develop a suite of user-centric solutions, expressing usability and purpose. We recognize that digital currencies may not only be reshaping the world of finance, but they will be driving the emergence of a fair and inclusive global digital finance with increasing spillover effects on many areas of sustainable development across the world. Amnon Samid is a CBDC expert at the Digital Euro Association and at BitMint