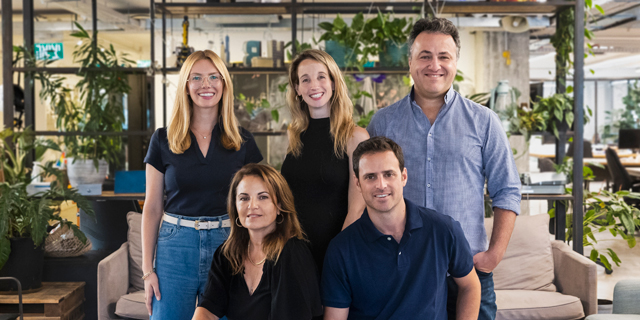 Silicon Valley-based and Israeli-founded venture fund, UpWest, announced on Thursday that it has closed an oversubscribed $70 million Fund IV to continue backing Israeli founders breaking into the U.S. market. The new fund is led by Partners Shuly Galili, Gil Ben-Artzy and Assaf Wahrhaft, and is backed by leading institutional LPs; among them fund of funds, pension funds, banks, endowments and family offices, as well as notable tech founders and CEOs. The fund also announced it has expanded its presence in Tel Aviv with a new office led by Assaf Wahrhaft and Principal, Lia Cromwell. UpWest invests in Israeli founders in the early stages of their companies, leading the Pre-Seed and Seed rounds. UpWest’s unique cross-border approach has seen it amass the largest portfolio of Israeli companies with their headquarters in the U.S. 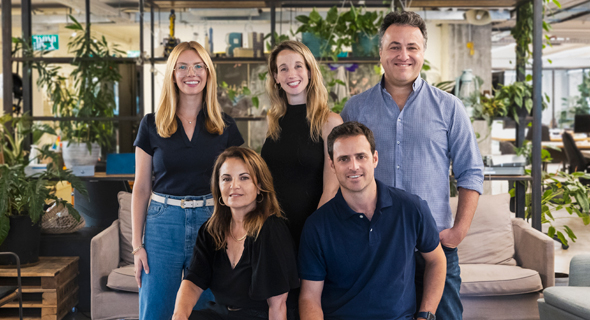 “After a decade of being a key partner to top Israeli entrepreneurs at the inception of their startups, UpWest is thrilled to expand it’s seed and pre-seed investments backing the next generation of Israeli founders,” said Gil Ben-Artzy. “Raising this fund is a testament to the strategy we’ve had since day one -- to help entrepreneurs break into the U.S. market -- and the trust and track record we’ve established among the founder community.”