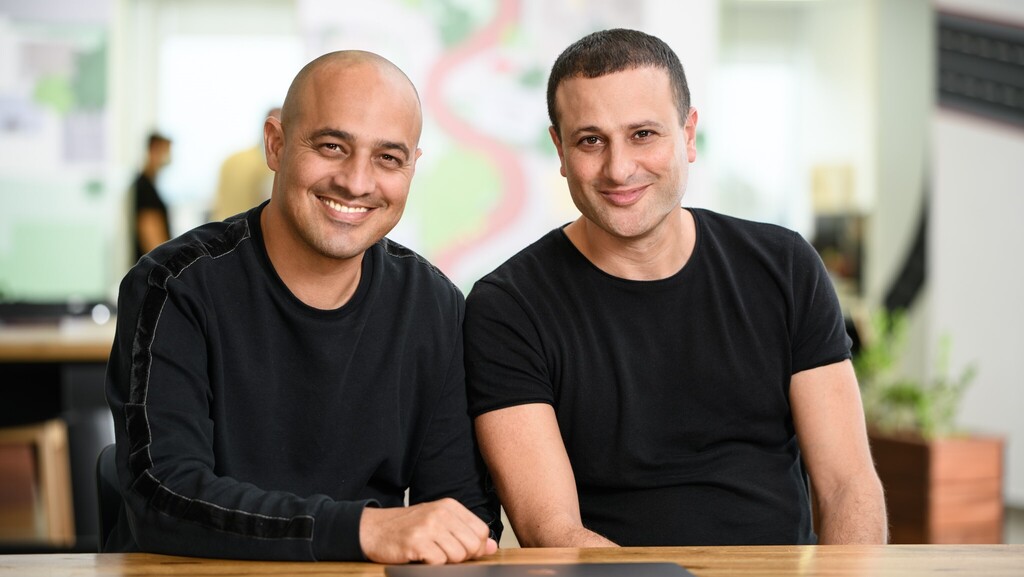 ControlUp, which has developed a remote work environment management platform, announced on Wednesday that it has completed a $100 million funding round, co-led by K1 Investment Management and JVP. The round includes a significant secondary element in which shares will be acquired from company employees and executives. ControlUp CEO and co-founder Asaf Ganot told Calcalist that ControlUp is still not a unicorn, but that it isn't far off. "We chose to raise funds now at a valuation which brings us very close to being a unicorn rather than wait a few months when we will be a unicorn," Ganot said. "We'll have a very significant valuation in our next round or we'll have already gone public." ControlUp's remote work environment platform brings together a diverse set of real-time metrics across mission-critical SaaS applications, providing IT teams with a 360-degree view of their entire digital employee experience. 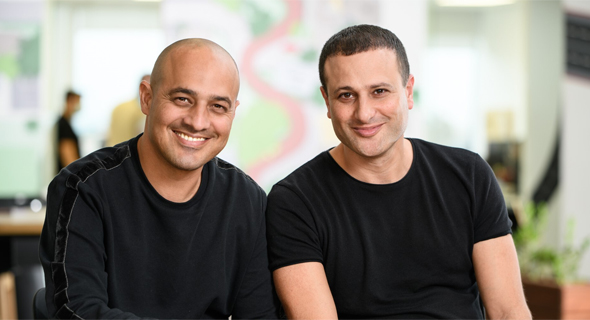 "We will use part of the funds to make additional acquisitions after already acquiring one company which proved to be very successful," explained Ganot. "The two funds decided to put down the money themselves rather than bring in new investors, even though there was a lot of interest. We chose to go with them because they have supported us for years and gave us a good valuation, which spared us a headache." ControlUp currently employs 260 people, 170 of them in Israel. Ganot says it will add another 150 employees by the end of 2022. "We have very significant growth with an acceleration in sales as the entire employment market has changed, with everyone adopting the hybrid model," said Ganot. "In order for an employee to work with all his tools he requires solutions and we are the company that enables organizations to operate."

ControlUp said that its product is used by the largest enterprises to support their hybrid workforces including four of the top five U.S. health insurance companies, five of the top eight U.S. healthcare companies, and four of the top six global telco companies. This past year, ControlUp has seen 50% revenue growth and 67% growth in enterprise accounts, and over 1 million new seats deployed around the world. “In the post-Covid-19 era, IT managers of large organizations have the unique challenge of monitoring the performance of the network for each of their employees in the office, at home, or in any other remote location,” said Erel Margalit, Founder and Chairman of JVP. “ControlUp provides a deep analysis of mission-critical applications — for every employee — highlighting problems and finding remedies to solve them. The company’s dashboard enables IT managers to monitor, assess and improve the productivity for all the employees in the company.”