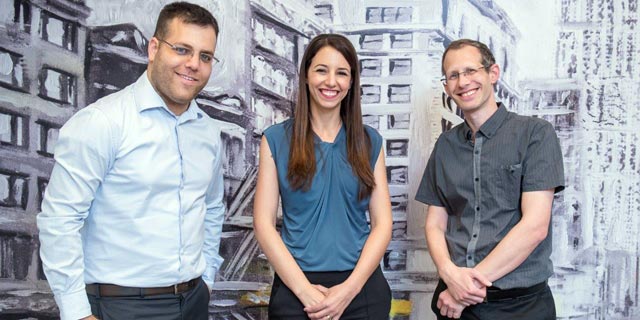 “It’s important to work with customers early in product development”

“Working with customers early on is an important part of building trust,” said Hadar Zeitlin, co-founder and CBO of Hailo, during Poalim Hi-Tech and Calcalist’s Roadshow event

“It’s important to strive to have an interaction with customers. It’s important especially in the beginning, when a company is just starting out and doesn’t have a product yet,” said Hadar Zeitlin, co-founder and CBO of Hailo, during Poalim Hi-Tech and Calcalist’s Roadshow event. Zeitlin explained her approach, and what tips helped her on her journey. “In the very early days, when a company is thinking about what defines it as a company, or about what added value it brings to customers, the goal is to strive toward having an interaction with customers and getting feedback. We want to either bolster or refute our assumptions. The challenges are clear. The company is very young, doesn’t have much to show, and it’s difficult to harness engagement at such an early stage,” she said. 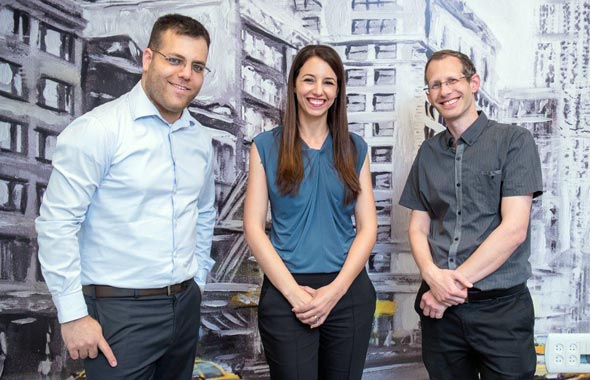 The Hailo team, with Zeitlin in center. Photo: Erin Terry

Companies at the early stage must operate within the ecosystem, and schedule as many meetings as they can in order to gain enough feedback to provide them with a bigger picture that will help guide the company going forward. “My approach is to present a pitch to a customer not so that they’ll purchase a product, but to start a conversation that leads to cooperation early on. When we hold meetings with customers, we want to leave with answers to our questions: ‘Is this problem important?,’ ‘What does the customer want?’” As to the question of whether it’s preferable to hand a customer a concrete product so they can begin working, or whether to be in contact earlier, Zeitlin recommends starting as early as possible. She recalled that Hailo’s approach was to define their added value at an early stage. “We still didn’t have a product to harness customers, so the value that we offered was the earliest version of our tools and a material prototype that provided a sense of technological feasibility. Some customers want a product at an earlier stage so they can integrate it, but others looked at the field of artificial intelligence-processing more strategically, preferring to start as early as possible, and gain early access. That was a good fit for us. Our investment in each customer is quite large, but it’s something that grows during development. It took some time, but in the end we filled our quota of customers we are able to work with.” Building trust is an important part of working directly with customers at an early stage. “There’s a difference between a customer who sees you face to face or is watching you from Delaware,” Zeitlin said. The company sends its development team to meet with customers, which helps bridge gaps and work better with customers. “Those customers received our product pretty quickly, and that’s after we already had time to think about what it was they needed.”

“But working with customers early on isn’t simple. It’s difficult but gives us an idea of who our target audience is and what tools we could use to help chart our path, and ensure that we’re heading in the right direction,” she said.