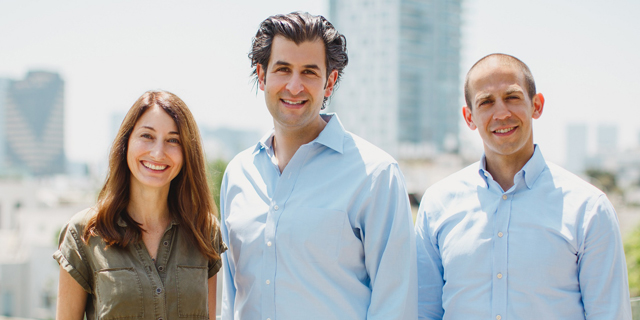 The VC’s new fund has already invested in the likes of Mirato, an AI-driven TPRM platform for financial institutions, Rupert, a data analyst backlog management solution, and Arnica, a stealth-mode DevSecOps startup

Joule Ventures, formerly known as Janvest Capital Partners, announced its rebrand on Thursday. Joule recently closed its $65 million Fund IV and has begun allocating capital to companies such as Mirato, an AI-driven TPRM platform for financial institutions, Rupert, a data analyst backlog management solution, and Arnica, a stealth-mode DevSecOps startup. Janvest Capital Partners was launched nearly a decade ago with the aim of providing a wider base of American LPs with access to Israel’s emerging technology ecosystem. Notable portfolio companies in which it led seed rounds include behavioral biometrics leader BioCatch, with more than $200 million in venture capital raised, and Coralogix, which earlier this year closed a $55 million Series C. The firm has over $100 million in AUM and invests in cybersecurity, data, Cloud, and AI/ML solutions. 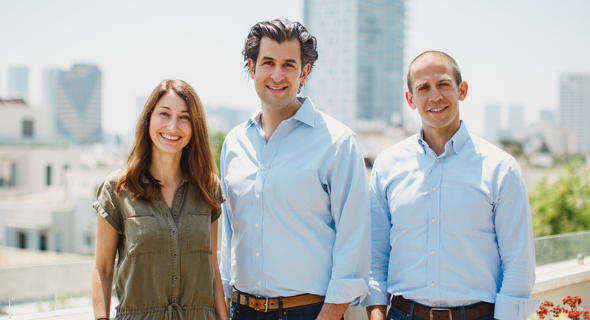 “We’re changing our name to reflect the evolution of our firm and our mission to provide best-in-class structural and commercialization support to Israel’s most compelling enterprise-focused entrepreneurs,” stated Brian Rosenzweig, Joule Co-Founder, and Partner. “Our dedication to entrepreneurs is evident in the efficiency of our operations, the value we deliver starting well before the investment, and our commitment to day one relationship building between key stakeholders.”

The fund said the rebrand is also designed to formally launch its investment team, which includes the addition of Tel Aviv-based Dafna Winocur Biran who joined as a General Partner in 2018 alongside Brian Rosenzweig (Atlanta) and Daniel Frankenstein (NYC). Dafna comes to Joule following tenures at SAP, Israel-based VC 83North, and Eric Schmidt’s Innovation Endeavors. “Joule Ventures is more than just a new name, it represents our aspirations to become one of the premier institutional seed investors straddling both the Israeli and American markets,” said Dafna Winocur Biran.