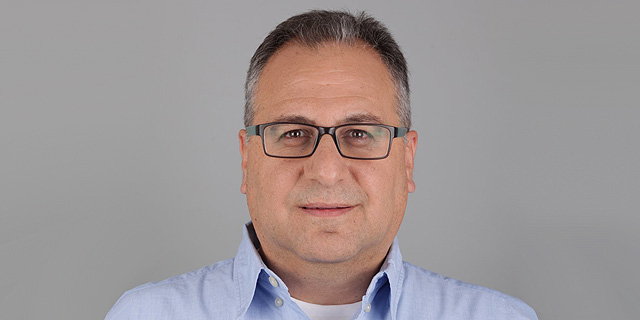 “Rather than left-right, Arabs-Jews, yes Bibi-no Bibi, the tech industry has become the new sector which you either hate or belong to,” writes Elihay Vidal

More than the number of Unicorns or record funding rounds, 2021 will be remembered in the Israeli ecosystem as the year in which the gap between techies and all other employees turned into a gaping chasm. It was the year in which a clear line was drawn between those once crowned as the “locomotive driving the economy” to the rest of the passengers in the carriages dragging behind. The privileged, desired and courted - compared to all the rest.

The distinction between techies and the rest is nothing new. It has been present in Israeli society for almost 30 years. However, as long as it was a matter of several hundred entrepreneurs and a few thousand employees who had recorded an exit, it was easy to treat them as something extraordinary, as an almost unique success story or something for Israel to be proud of. But something changed in the narrative this year. It is no longer just some wonderful personal phenomenon, but rather a vast group that has grown to include tens of thousands of people. The hi-tech boom and the massive influx of investments affected the lives of more and more techies and from all parts of the sector. What once was considered abnormal, transformed this year to being normal, almost regular. 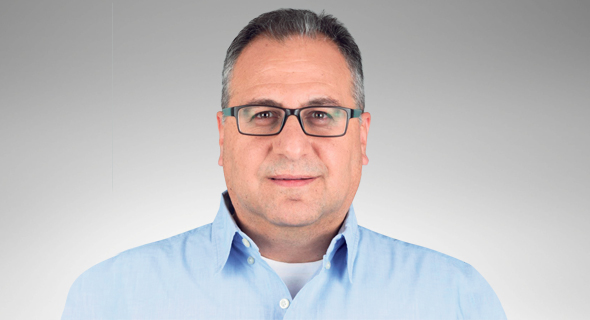 When you are normal, anyone can understand you and it is much easier to criticize you and compare you to others. You can compare the salaries in tech to the salaries of teachers, compare the center of the country to its periphery, students who want to reach Unit 8200 and those volunteering for combat units, or the contribution of cyber fighters to those fighting in the field. It is also easier to quantify the growing social gaps. All of these demons escaped the bottle over the past year and it is no longer possible to put them back in. Every one of these comparisons sparks another debate on social media and every such argument widens the chasm between hi-tech and the rest of the country.

The government also played a significant role in the growing chasm by continuing to pamper hi-tech as a privileged sector that needs to be pleased. The country’s addiction to income from the deals generated by the sector on the one hand, and its minimal investment in it on the other hand, has brought prime ministers and the relevant ministers to propose ridiculous plans for solving the workforce crisis in tech. And when the government shines a light at a certain industry - the social and popolist criticism is quickly directed at those representing the sector.

The workforce crisis in tech is real and the worse it gets, the more fiery the discussions and debates on the matter within the sector will become. Up until not long ago, techies had very distinct characteristics (males, from Tel Aviv, young, ex-Unit 8200). However, the pool of anyone matching this profile has been dried out, and almost anyone new joining the sector belongs to some periphery (women, geographical periphery, former combat soldiers). The changes in the profile of the new techies pushes the discourse within the guild itself to new extremes: What are the threshold requirements (education, school, prior knowledge)? Who deserves to join (ultra-Orthodox women, entrepreneurs from the periphery)? Who will be allowed to join this club and will it remain exclusive?

After three years of on-going election cycles in which Israelis became accustomed to dividing the world in terms of “us and them” - there was a need to introduce some new terms into this dichotomous world. Rather than left-right, Arabs-Jews, yes Bibi-no Bibi, the tech industry has become the new sector which you either hate or belong to. Now techies are to blame for the rise in real estate prices, it is their fault that scooters are endangering the lives of pedestrians, and they are responsible for cementing the gap between the center of the country and its periphery. When IDF Chief of Staff Aviv Kochavi recently said in a speech that the message being promoted by techies “reflects a loss of values among a part of the population…and it seeps into and weakens the foundations of society and its priorities,” there seems to be no doubt that this chasm won’t be closing any time soon.