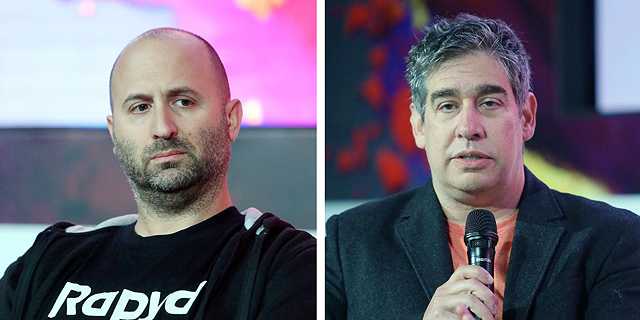 The founder of Palo Alto suggested increasing taxes for high-earning tech employees in order to bridge the gaps in Israeli society, but CEO of Rapyd Arik Shtilman called him out, claiming taxes are one of the reasons for the sector’s workforce shortage

“We are being forced to play this game with the employees. We fought for one engineer, but lost her as another company offered her a $750,000 signing bonus. It would be unfair to my employees to hand out such a bonus. The most serious problem right now is the gap between tech employees and the rest of the public,” said Palo Alto founder Nir Zuk during Calcalist’s Forecasts conference on Wednesday. “Tech employees are leaving everyone in their wake,” added Zuk. “Israel is in second place in the world in the size of the gap between the top decile and the bottom decile and that won’t end well. In the U.S. many of the service providers can’t live where they work. There is no magic solution. There should be a serious tax increase from a certain level, which is what they did in California. In Israel, it should be even 60%. We need to connect to the periphery and encourage it. There should be a new tax bracket above a certain amount in order to help the rest of the country reduce the gap and to allow everyone to live in the center of the country.” 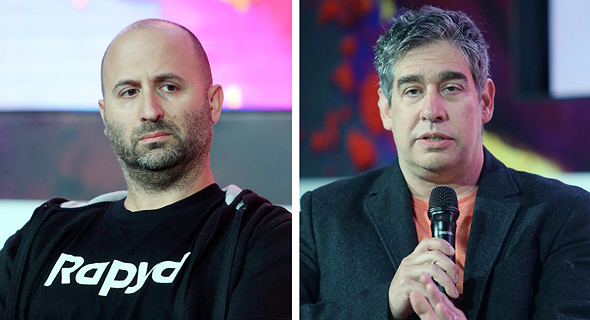 In response to Zuk’s remarks, co-founder and CEO of fintech company Rapyd, Arik Shtilman, said: “I don’t understand why people want to hurt tech employees with higher taxes. Techies are escaping from California to other locations because of the high taxation. Instead of helping more people to reach a high income, the country wants to hurt them like in communist countries. That is nonsense,” claimed Shtilman in a panel held following Zuk’s interview. “We are looking for employees and are forced to recruit employees from outside Israel,” explained Shtilman. “We went to Dubai and it took 30 minutes to receive permission to bring in 2,000 tech employees. We will be the first Israeli company to operate under the regulation of an Arab country. We will be flying employees from Ukraine to Dubai. We don’t have 20 years to train different populations to work in tech. We have six months. We need to solve this problem now. Training will be the long-term solution.”

Oz Alon, CEO and co-founder of HoneyBook, who also participated in the panel, noted that “startups also have a social responsibility. We can’t expect the country to do anything or solve this. It is our responsibility.” Regarding the employee shortage, Alon said that “Israel has an advantage as it can attract employees escaping California. I don’t understand the shame in bringing foreign employees to work in tech. They will buy in the supermarkets and drive the economy. That is legitimate. Foreign workers aren’t only good for building light rail tracks.” Idan Ofrat, co-founder and CTO of Fireblocks, which develops a security platform for digital assets, emphasized that privately training 200 employees a year is not the solution. “We need to provide foriegn workers with visas in the short term. Not on a case by case basis like now but in massive numbers. Some of the companies are already outsourcing. But instead of setting up R&D centers abroad, we can build them here. Nir Zuk is trying to solve the problem that there aren’t enough people in tech, but there are tens of thousands of openings. Let's train people so that they can benefit from it.”