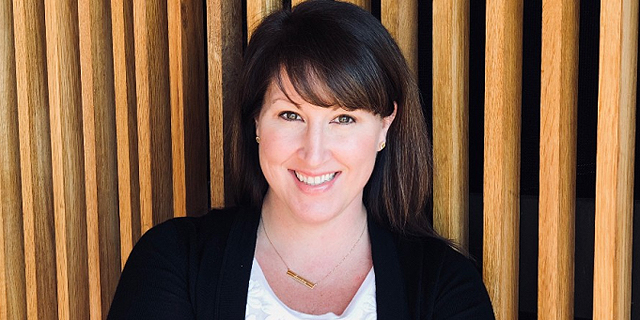 Jessica Neal, former Chief Talent Officer at Netflix, explains why it’s better to give employees freedom, why the company should’ve given more positive feedback, and discussed its infamous “keeper test”

The streaming service giant Netflix, which started off as a home-rental DVD service, has become one of the most fascinating companies in terms of corporate culture and employee management. Netflix is known to employ only ‘excellent’ people, trusts them fully, but doesn’t hide criticism, and is a place where the threat of dismissal is constantly hovering around the corner. Netflix CEO Reed Hastings has already authored a book, “No Rules Rules” on the company, whose corporate culture and management methods have been often regarded as cruel or mechanical. However, during a Zoom interview that took place with Yuval Kaminka, co-founder and CEO of JoyTunes, as part of HR Center’s Excellence Conference, Jessica Neal, former Chief Talent Officer, explained the rationale behind the company’s policies, how it succeeded in preserving its corporate culture during times of accelerated growth, and why she believes the company’s infamous “keeper test” isn’t cruel but an efficient method to retain only the best employees. 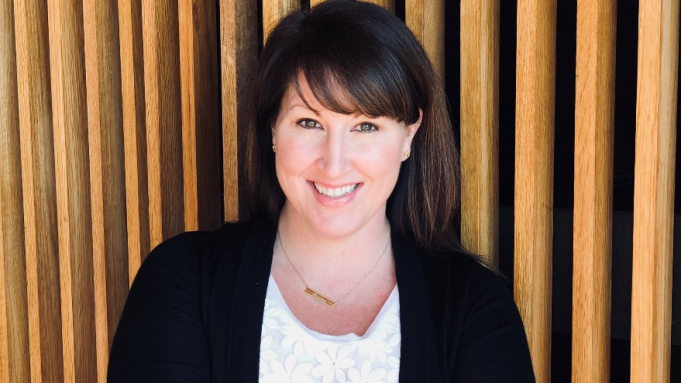 Neal shared what worked for Netflix during its rapid growth, and why the fundamental philosophy that the company was built on didn’t change.

“It was built upon freedom and responsibility, and Netflix figured out how to achieve that. I haven’t seen many organizations figure out how to allow talented people to come into the organization, and really feel truly empowered and valued, and like they’re the owners. I think most companies as they grow get scared of the chaos, so they start to implement processes, policies, and rules that end up slowing everybody down. But then what happens is that high-performers get really frustrated, because they just want to run with their ideas, so they go somewhere else,” she said. “Netflix hired the best people, empowered them to do great work, and didn’t make it hard for them to get stuff done.” One of the examples she gave of the culture of “freedom and responsibility” is that the company has zero policy on expenses, or who can sign off on contracts. “There’s a lot of freedom for people to make decisions. Every employee has a credit card, and they get to make decisions on how they spend the money. Most companies, even with a couple hundred people, have an expense policy, and today we still don’t have one and haven’t had to put one in place. Of course there’s been a few folks who have abused it, but we’ve figured out who those are and I can count on my hand how many times that has happened - it’s not many. I think that when you fully trust your employees and you look at them to make good decisions, they do. Inherently, people are good. They care about their organization, so nine times out of ten they’re going to do the right thing. Generally, when they make a mistake they’re not catastrophic that are going to bring the organization down, they’re good mistakes that allow the company to learn and grow from. You don’t want to stifle those things, because they’re important lessons,” she said. As for responsibility, Netflix operates as a constant loop of feedback culture and criticism, which is often negative. Neal believes that positive encouragement is an area where Netflix can improve. “We weren’t really good at telling people they did a good job, and I think the toll it took was that a lot of the high-performers at the company didn’t actually know that they were high-performers or that we valued them. They only got critical feedback. If they knew we valued them, they might have stayed longer.” She thinks that one of the reasons for the criticism is the fact CEO Hastings is an engineer himself, and the company is built around an engineering-mentality to talk about things people aren’t good at instead of encouraging positive reinforcement. 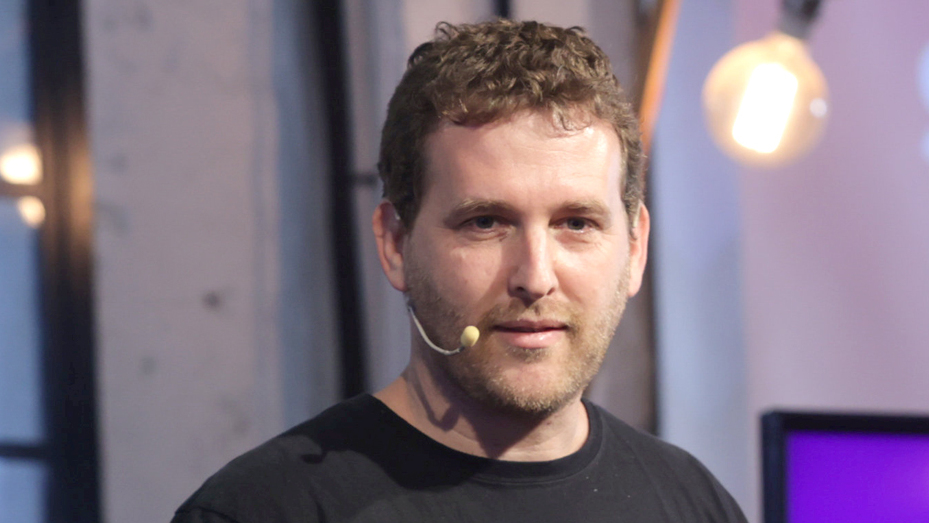 Netflix, like other tech companies, wants to employ the most talented people, and Neal believes that companies often get good employees but not “excellent” ones. “I think that organizations need to wait a little bit longer, maybe a month or two, and get a person who is excellent, that’s a 10 times to 20 times better outcome versus someone who’s just average. A lot of organizations suffer from figuring out the difference between good and great. You know who the not-great ones are, that’s obvious. I think organizations need to be able to identify whether they can make certain employees better, or can’t and have to let them go. Organizations would thrive and get more done, if they address the majority ‘good’ group.”

Since Netflix only desires to employ ‘excellent’ people, it is known for its highly-criticized “keeper test,” which many have considered cruel and cold. Neal believes it’s a “very non-emotional way to get to who is not permroning but also to identify who is performing.” The test is a thought process where a manager asks if someone from a team announced they were leaving their position for a similar one at a competing company, how much would current company members fight to keep them here. “When it comes down to it, the question is how much would you fight for someone, and then you can see who hasn’t been performing so great and who is. Even if the answer is that you wouldn’t fight to keep them, you wouldn’t terminate them - maybe they’re not in the right role or you haven’t given them feedback, and that situation is manageable and can be turned around,” she said. As for the criticism that the process is “cold and mechanical,” Neal said that although many people would cringe and be frightened by Netflix policy, others find it exciting “because they know that they’re going to work hard and do great work. No one wants ‘to be bogged down’ by people who won’t do the same. We had transparent, honest, open conversations with our employees, and we didn't wait to do a year-end employee review. I’m sure there was more pressure internally than you have at other companies, but it didn’t feel cold. It felt transparent and honest. I think people on the team appreciated that. It’s good to know where you stand at an organization versus not knowing.”