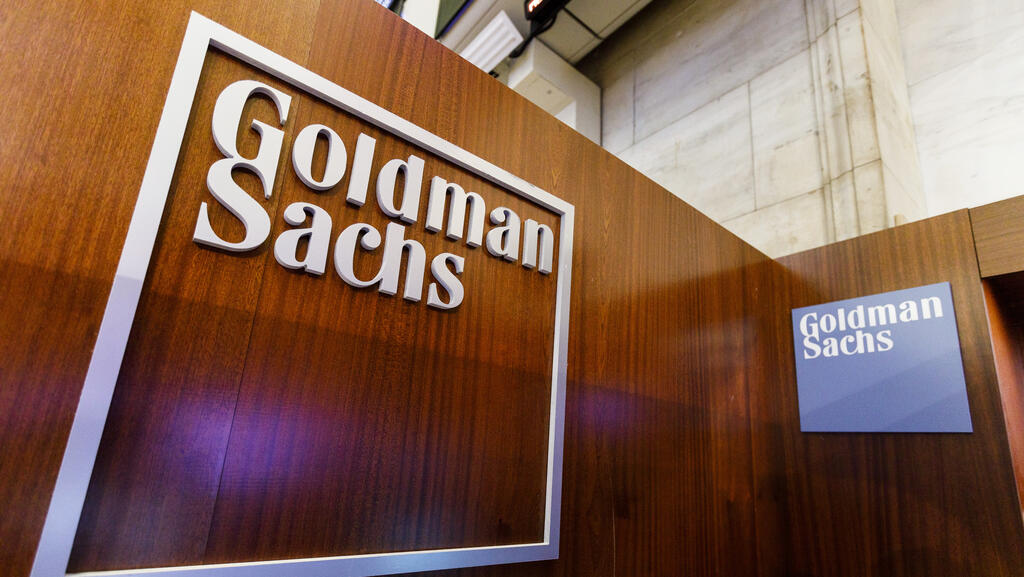 The fund, Key 1 Capital, was set up by Sarel Eldor, Danny Akerman and Amit Pilowsky, who all left Goldman Sachs over recent months, and is planning to invest between $20-40 million per company

Three former executives for Goldman Sachs in Israel are closing on the completion of a new $300 million investment fund. Calcalist has learned that the fund that will be led by Sarel Eldor, Danny Akerman, and Amit Pilowsky will be named Key 1 Capital and will invest in technology companies in the growth stages, both in Israel and abroad. The fund will be targeting companies with proven technology and annual revenue of tens of million of dollars which are nearing the stage of being acquired or going public. Key 1 Capital intends to work together with leading global funds and also look into investment opportunities together with Goldman Sachs. Most of the money for the fund has already been raised, with Key 1 Capital to announce in the coming days the close of the first round of funding. Calcalist has learned that around half of the money came from local investors, with the other half coming from abroad. About 25-30% of the funds came from around 15 entrepreneurs, who will aid in investments with their experience and expertise. The main sectors the fund is planning to invest in include: B2B/B2C, cybersecurity, fintech, healthtech, agtech, and foodtech. 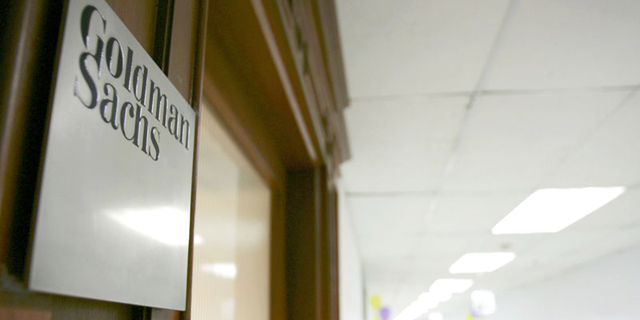 Eldor, Akerman and Pilowsky all left Goldman Sachs over the past six months after being part of dozens of M&As, funding rounds and IPOs. Eldor was the CEO of Goldman Sachs Israel since 2008. Pilowsky, a former F-15 fighter jet pilot, served as a Managing Director at Goldman Sachs over the past eight years and was responsible for the firm’s consumer activity in Europe. Akerman had been a Managing Director since 2011, as well as the Head of TMT Investment Banking for Israel.

The three executives played an active role in all of the IPOs managed by the firm for Israeli companies over recent years, including Lightricks, AppsFlyer, ironSource, monday.com, Global-e, and Riskified.