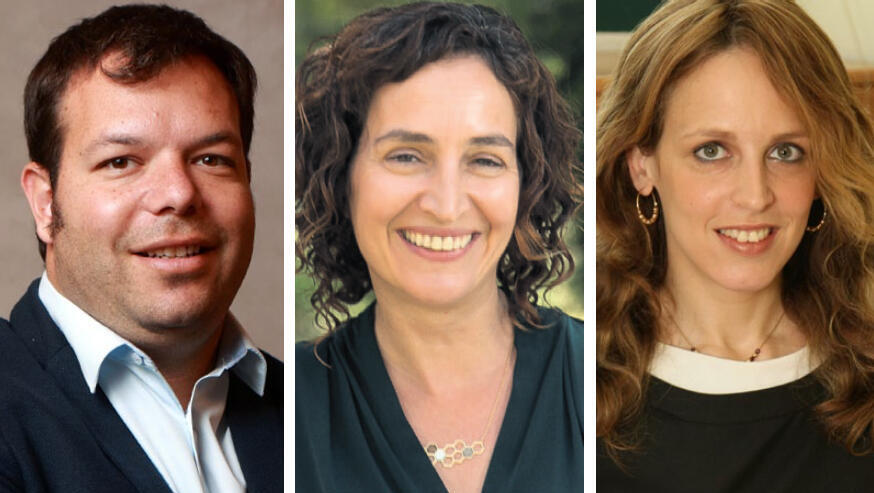 Women comprise 30% of the high tech industry, but at some companies that figure is over 50%. “We created optimal conditions from the start that are suitable for working parents, and that drew plenty of women to our company,” said HoneyBook Israel manager

For most high tech companies in Israel the percentage of female employees is at most 30%. In R&D, the percentage of women is significantly lower. According to a survey conducted by the Power in Diversity organization, the average percentage of women at private high tech companies stands at 33%, while that figure declines to 30% for younger companies. The percentage of women in tech positions only stands at 27%, while women occupy 23.4% of management positions. These statistics show that women comprise less than a quarter of decision-makers in the industry. According to Eynat Guez, co-founder and CEO at Papaya Global, the gap begins when companies are founded. “When you found a company with a mostly-male base, the employees bring their friends along. The company starts out very male-oriented, and it’s very difficult to balance that out,” she says. Guez believes that the most dire issue exists among companies and venture capital firms that are managed by women, who “don’t put female employment at the top of their agenda.” 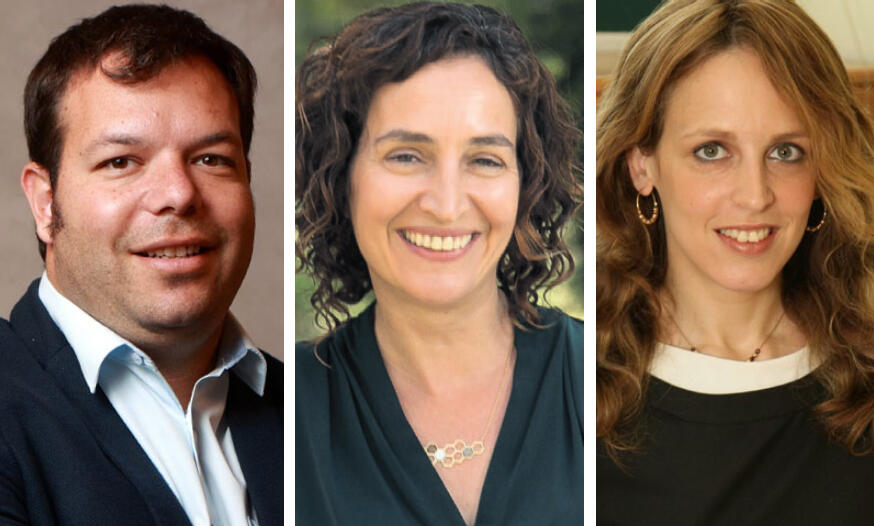 “An essential part of a company’s success is creating an environment that is suitable for everyone, and not just for women, men, married or single employees. Late-night corporate meetings prevent parents or mothers from being part of a company. If a company’s culture follows that after work hours, employees go out to party and drink, then it isn’t so suitable for married employees or parents. You can’t force a company to create equality, because doing things by force doesn’t work. On the other hand, companies need to internalize that if they don’t incorporate diversity, then they’re losing out on talent.” Even companies that employ fewer people, such as HoneyBook and Blend, consider equality to be crucial. Both companies, which employ less than 150 people, have over 50% women in their workforce, occupying significant management positions. “We hire the best candidate for each role, and we happen to have more women than men,” said Hila Shitrit-Nissim, Chief Marketing Officer at Blend. “When we started the company, it was clear to most of our male and female co-founders that there would be equality between genders, both in management and among employees,” said Maya Wolkoon, General Manager of HoneyBook-Israel. “We created optimal conditions from the start that are suitable for working parents, and that drew plenty of women to our company. This was also helped by the fact that one of our co-founders is a woman, and that management has a female majority. If there’s a senior female figure at a company that women can relate to, it really draws them to work at our company.” One of the companies with the highest percentage of women in Israel is Verbit.ai, with over 1,000 employees, 60% of which are women. “We don’t do this superficially, it's really based on talent,” said founder and CEO Tom Livne. “Studies show that gender diversity is very important for growth and helps achieve positive business results.” Even younger companies that are expanding at an astronomical rate can work to ensure gender diversity. One example is the fintech unicorn Melio, which was founded in 2018 and employs 470 people, half of whom are women. Women comprise half of the company’s management as well. “The company recruits equally. We recruited at least five women who were in advanced stages of pregnancy,” said Smadar Weizmann, VP of People at Melio. “Every manager takes it upon themselves to recruit women. It’s important to us to have more female developers on board. We encourage this through our bring-a-friend program, and reach out to people on every forum possible.”

Racheli Ganot, founder and CEO of Rachip Ltd., received the honor of lighting a torch at a ceremony marking Israel’s 70th Independence Day for incorporating women into the high tech industry, especially those from the ultra-Orthodox community. “It’s about time we see other high tech companies integrate more women, and one day we’ll reach full equality,” she said.