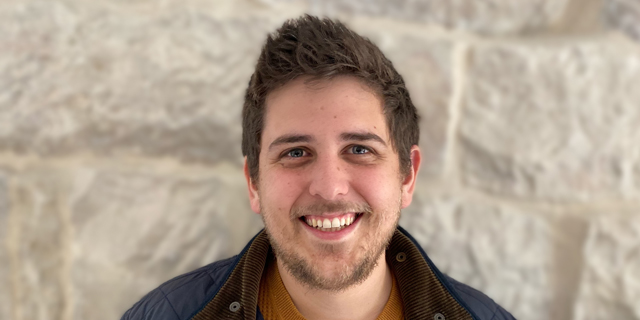 When it comes to investors, bigger isn’t better

“Smart founders know they need to have a robust group of people on board as possible to help them fulfill their vision,” writes Yoav Anaki

Hey, early-stage startup founder! Have you found a venture capital fund that’s interested in investing in your startup? Get ready for this negotiation quirk few startup founders are prepared for. I recently met a startup founder with an excellent offer from a top-tier VC for a seed investment. The VC wanted to invest $2 million, but the founder was only willing to take $1 million. This gap proved too wide to bridge, and the deal nearly ended up falling through. 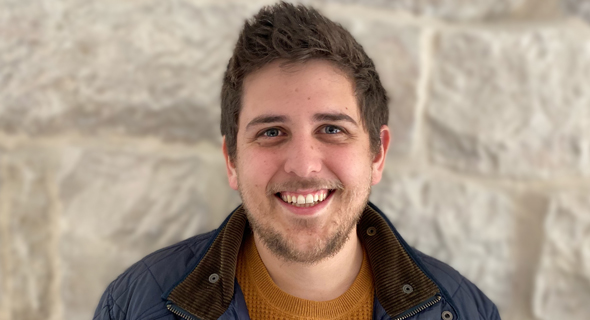 That sounds a bit odd, doesn’t it? In most cases, when we’re selling something, we want the buyer to buy as much of it as possible. If I’m selling widgets, I’m more than happy to sell you every single widget in my shop, so long as you’re paying the market rate for it. That’s why many early-stage founders are caught off-guard when negotiating their first venture capital investment. The tricky part often comes after most of the terms have been settled, especially the valuation. Founders don’t realize that their incentives are misaligned with those of the VCs they’re negotiating with in a rather weird way. Here’s how it works: early on in the process, the VC would let the founder know that they usually invest somewhere between $X and $2X. Once the valuation is agreed on, they happily announce that they’re willing to invest the upper end of their spectrum - $2X! The uninitiated founder is delighted. These investors really do want to have their skin in the game! The thing is, it isn’t always to the company’s advantage.

Most investors are interested in accumulating as much equity in startup companies as they can without over-diluting the founders. Equity in good companies gets more expensive as time goes on, so putting your hands on more of it early is, in general, good practice.

The thing is, a good kitchen requires its fair share of cooks. Smart founders know they need to have a robust group of people on board as possible to help them fulfill their vision. Every additional investor brings with them amassed relationships, knowledge, and expertise to the trenches, improving the odds of eventual success. To bring on more investors, the lead funds need to agree to grab less equity and leave some for everyone else. To put it bluntly, even given a fixed valuation and round size, founders want funds to invest *less* capital. This results in weird incentives: Funds want to invest more

A valid counterargument is that investors are usually as involved as they are invested. Common wisdom dictates that one person who invests $1,000,000 will be much more helpful than one million people who’ve invested $1 each. That’s true, and it means founders need to strike a delicate balance: bring in more people but keep the pie slices large enough to make sure everyone’s engaged. The thing is, the involvement-to-investment ratio isn’t the same for everyone. A venture capital fund leading your round would be 100% committed whether they invest $5 million or $4.9 million; those extra $100,000 would make a lot more impact when allocated to a strategic angel investor or a smaller fund to get them to have skin in the game. The final argument against so-called “Party Rounds” is that having too many cooks in the kitchen spoils the broth. That doesn’t seem to be the predominant attitude in innovation at the moment. Young startups like Cal.com proudly share long lists of 20+ investors who’ve participated in their rounds. Companies like Party Round and AngelList are letting investors invest small checks, sometimes as little as $1,000, in hot new companies. Network effects mean that more cooks equal an exponentially larger network to draw on in times of need. So pick up your phone and get your lead to write you a smaller check. Then, call that friend, angel investor, or small fund you’ve been talking to, and bring them on board. Together, you’ll be able to cook a much tastier broth.