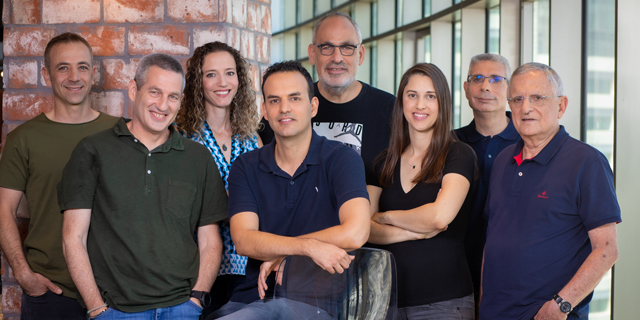 Israeli venture capital firm Viola Ventures announced on Wednesday the closing of its sixth fund of $250 million, dedicated solely to early-stage investments. Viola Ventures has crossed $1.25 billion in assets under management (AUM) and its portfolio includes some of the most successful technology companies in the Israeli ecosystem, including global category leaders ironSource, Payoneer, Redis, Verbit, Outbrain, Pagaya, Lightricks and Immunai. “It’s not only important to invest in high-performing companies but to invest in them early,” said Danny Cohen, General Partner at Viola Ventures. “Our track record proves that we know how to identify outstanding teams, aggressively be the first money, and then support them to unicorn status and beyond. We are confident that our sixth fund will help grow the next generation of market leaders.” 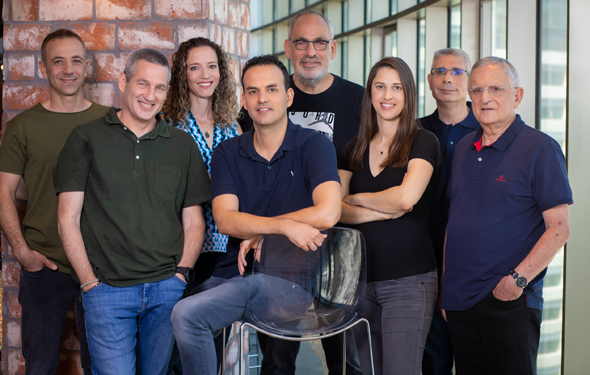 With the new fund, Viola Ventures will invest in 25-30 early-stage (seed and A-round) companies. The fund will continue to invest in its core verticals in which it has had consistent success such as fintech, vertical AI and deep tech, as well as in verticals it expects to generate the next cohort of global outliers such as digital health, next-gen enterprise infrastructure, SaaS 3.0, Web 3.0, and cybersecurity. “The Israeli ecosystem has shattered its own glass ceiling reaching 60 unicorns, 33 of them in the last 12 months. Viola Ventures invested less than 0.5% of the capital deployed in Israel in 2021 and has around 15% of Israel’s total unicorns,” said Omry Ben David, General Partner at Viola Ventures. “The Israeli tech ecosystem is definitely evolving. Israeli entrepreneurs have growing aspirations and we are seeing more Israeli companies going public and staying independent, thus controlling their own destiny for longer.”