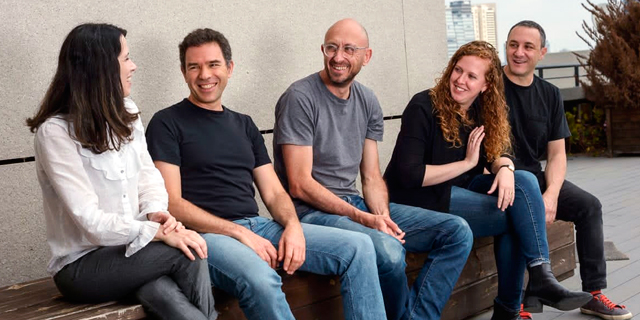 SiteAware, which develops Digital Construction Verification (DCV) technology, announced on Wednesday a $15 million Series B funding round led by Vertex Ventures Israel, with participation from existing investors Robert Bosch Venture Capital GmbH, Axon Ventures, Oryzn Capital, The Flying Object, and lool Ventures that led the company’s seed round. This round follows a $10 million Series A funding in October 2020. The company was founded by Ori Afek and Zeev Braude and it has offices in Israel and Houston, employing around 50 people, 35 of them in Israel. SiteAware’s DCV platform streamlines construction and prevents errors by generating in-process actionable insights through complete verification of the building’s structure, shell and interiors. SiteAware’s purpose-built digital twinning technology, combined with its proprietary AI, verifies each installed element against the building plans in real time. Field teams receive actionable insights in real time, allowing them to prevent errors and ensure that everything is built according to plans. 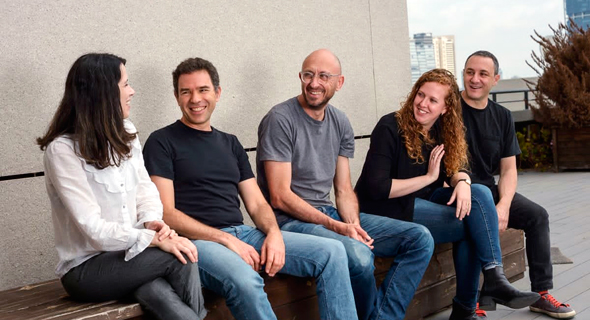 “SiteAware’s DCV error prevention technology is disrupting the construction industry by dramatically accelerating schedules and streamlining work processes for all parties. In the next few years, everyone from contractors to developers will be using DCV to build without rework,” said Zeev Braude, CEO of SiteAware. “DCV gives the construction ecosystem access to data they’ve never had before—data that holds the key to the next jump in productivity for the industry.”

“As the first mover in this new category, SiteAware is blazing a trail for the entire construction industry, allowing the sector to leverage technologies that will ultimately make it more efficient, more transparent and smarter,” said Emanuel Timor, General Partner at Vertex Ventures.