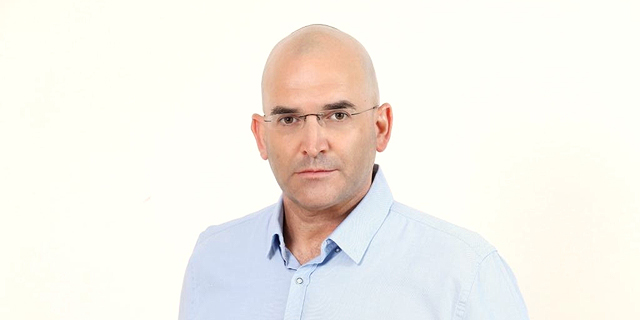 The IDF Chief of Staff's statement late last year that the message being promoted by techies “reflects a loss of values among a part of the population“ sparked a public debate on the type of military service that best serves the country's needs: service in combat divisions on the one hand, versus service in the intelligence and cyberwarfare units on the other. The conventional wisdom is that the IDF's technological units provide a launchpad to a post-service high-tech career, while combat veterans, although contributing significantly to Israel's security, are left behind.

In my view, the debate is around a sharp dichotomy – excessively sharp – in which combat personnel are placed on one side, and personnel serving in technology units, on the other. It’s time that the debate was more about “both” of these categories, rather than one category “or” the other. 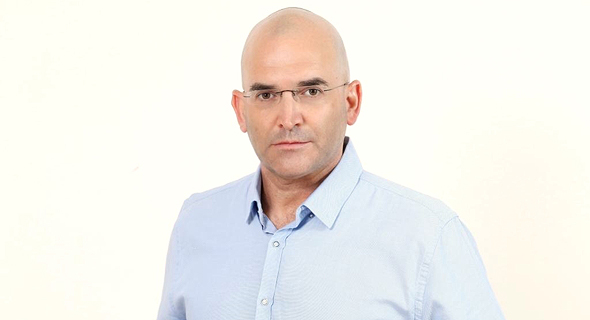 In the military, the best recruits who are able to serve in combat units should do so, and the more the merrier. But this recommendation in no way diminishes the importance of cyberwarfare in both military and civilian contexts.

As someone who is at the meeting point of these distinct worlds – I was the Chief Commander of an elite combat battalion who developed a full career in tech, during which I not only serve 90 days a year in a reserve combat unit but also spend 70 days a year abroad as part of my professional commitments – I must confess that I am surprised by the zero-sum nature of the debate.

The debate is no different from that about the relative contribution of air power versus ground forces. The air force has a critical role to play in air superiority and the Deep Battle, while the ground units have their own, no less critical, role in maneuvering over and capturing territory. One does not detract from the other. They complement one another.

The world of cyberwarfare is yet another element in our operational depth.

The front-line soldier who meets the enemy face-to-face in combat provides the final, consummatory act of all the fire and maneuver efforts from the air and the ground, including those of the cyberwarfare serviceman or woman who presses a key that disrupts the electricity supply to the combat soldier’s target location. The overall mission requires a well-oiled machine, with each of its moving parts working in harmony, to succeed.

Also in a civilian environment, it is wrong to underestimate the value of high-tech in general and cyberwarfare in particular as a significant part of the economic engine of the State of Israel. The government data from 2021 regarding Israel’s position as a global economic power during the Covid-19 pandemic did not just pop out of thin air.

The high-tech sector drives, influences and represents a significant national resource, and should be viewed as such. But does this mean that the younger generation should opt out of service in combat units? The answer is a resounding “no!” Each recruit should devote themselves to the national effort in the way that best suits their abilities and talents, whether as a combat soldier, or in a cyberwarfare unit, or any other meaningful assignment in the military, regardless of their personal goals.

There is a direct relationship between what we do in the world of cyberwarfare and what we do in live combat. Deployments for defense and attack follow similar lines, as do security and maintenance efforts, vital assets, good guys and bad guys, everything. Combat doctrine is very similar to cyberwarfare maneuvers. The bad-guys/hackers use ever-evolving attack vectors and one needs to know how to develop very creative defenses. The two-worlds cross-fertilize one another, each one fine tuning the conduct of the other.

Additionally, the IDF’s combat units actually represent the best management and leadership schools you could imagine. In Training Base No. 1 (the IDF’s officer candidate school), the cadet learns basic command and management skills that the world’s best high-tech management schools are unable to provide at that level.

Management models in the civilian environment are very similar to what is taught in company commanders’ and battalion COs’ courses. Seeing the bigger picture fosters a strategic mindset that applies to both military and civilian life.

Reserve duty is for me just one big, ongoing management workshop for my civilian management activities, both technically, and for the leadership and motivation of the people I manage.

It’s only as a combat soldier in the field units that you really learn the skills of staying calm and unflappable during those day-to-day crises in the civilian world. You can’t learn that in the technological units. The service path of the combat soldier provides a formative experience that’s hard to emulate in the non-combat setting. For me, my combat service was and continues to be at the heart of my success as a manager in high-tech.

I unreservedly recommend to anyone who is able to join a combat unit not to miss out. It’s an experience that will shape your life. There is also the matter of education, and values. Some of my children are already serving in combat units and the others who are studying in technology programs in school aren’t even considering service in a military technology unit – they want to experience meaningful combat service because they understand that there is no clash between the two. For everything, there is a time.

None of this, however, should be seen as detracting from the importance of cyberwarfare in both military and civilian settings. The debate is not about two mutually exclusive entities, but about two complementary entities. Both types of military service – that in a technological unit and that in a combat unit – can lead to a rewarding, successful career in high-tech.