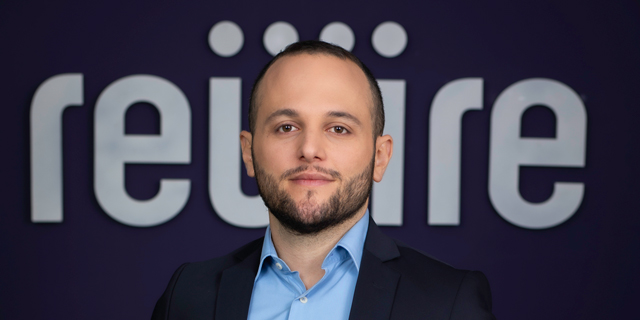 The fintech company's platform will grant immediate access to insurance offerings for 270 million migrant workers, starting with its 600,000 registered users

Rewire is a fintech app designed for migrants that enables them to conduct basic banking activities like money transfers to their families who reside in foreign countries, deposit checks in their working countries, and make payments with debit cards. Following this round, the company will accelerate its entry into other insurtech areas, including providing health insurance plans for migrants in the current countries they reside in, as well as for their families who remain in their native countries, including possible coverage for typhoon damage insurance.

In Israel, 34% of foreign workers hail from Asian countries. Rewire manages several online global communities for its diverse customer base who have migrated to Europe from countries such as the Philippines, China, India, Thailand, and Nigeria, who provide financial support for their families who reside in their native countries. Currently, the company has 600,000 customers after doubling its user base in 2021, and has increased its deposit volume by 3.5x. 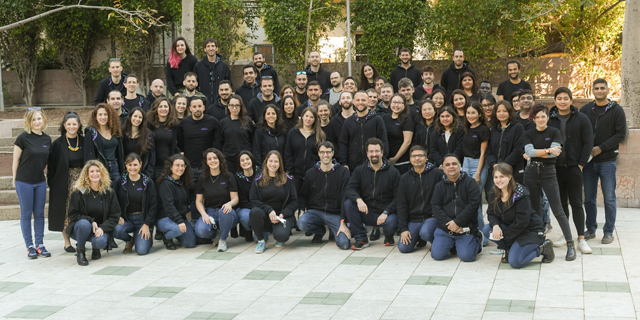