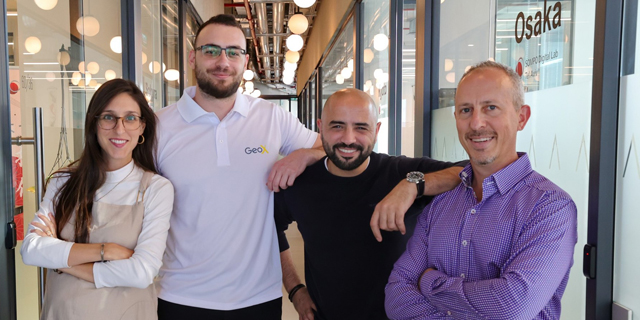 Japanese insurance giant Sompo continues to deepen its collaboration with Israeli tech companies, signing a commercial agreement with Israeli startup GEOX. Sompo will utilize GEOX’s technology in the property insurance sector for improving the accuracy of the risk assessment and underwriting processes. GEOX has developed technology based on artificial intelligence (AI) for analyzing 3D aerial images for assessing real estate assets automatically, and with high accuracy. This technology is expected to greatly contribute to the property insurance sector because it produces lots of information, 3D and rich with relevant data of private and commercial buildings, such as the size of the building’s roof, the type of roof, its condition, its slope and more. 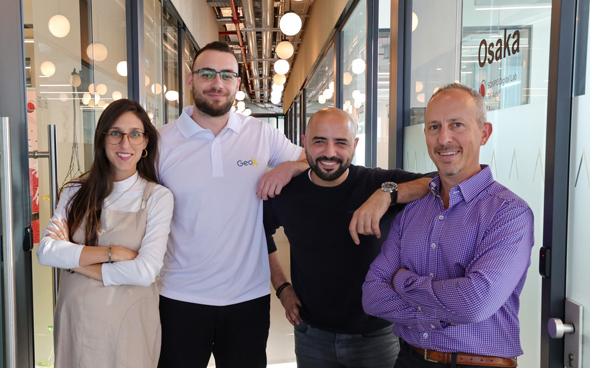 GEOX’s customers include reinsurance company MunichRe, World Bank, the US Federal Emergency Management Agency (FEMA), leading insurance firms, and states and cities within the U.S., Europe and Australia. GEOX was founded in 2018 by Izik Lavy (CEO), Eli Lavy (CTO), and Guy Attar (CBDO). The company’s investors include investment company ICM and the Sure-Tech R&D Partnership. “Conducting risk assessment for buildings will allow Sompo to reflect in a fair way the level of risk for those insured,” said GEOX co-founder and CEO Izik Lavy. “Our technology saves Sompo the need to send surveys to each house during the underwriting process at high cost and even to provide an accurate price assessment automatically to customers, who ultimately benefit from fast service with an accurate cost estimate. Not only that, we allow the supervision of assets that are already insured and the possibility of examining if there has been a decline in maintenance of the building, which would mean a rise in the risk.” Sompo estimates that through GEOX’s platform, there will be millions of dollars in operational savings annually as well as savings in the cost of claims.

The collaboration between GEOX and Sompo has been led by Sompo’s innovation center in Tel Aviv, which is responsible for investments and collaborations with Israeli companies in the fields of transport, fintech, agritech, cybersecurity, and digital health. “We are delighted at the start of the partnership with GEOX and believe that with the company’s technology we can make the underwriting and risk assessment process, which we conduct for those insured, much more accurate,” said Yinnon Dolev, Head of the Sompo Israel Digital Lab. Sompo, the second largest insurance company in Japan, operates in more than 30 countries and has annual revenue of $36 billion. In 2018, the digital lab was founded in Tel Aviv, led by Dolev, which has since launched several commercial collaborations with Israeli tech companies and venture capital investments.