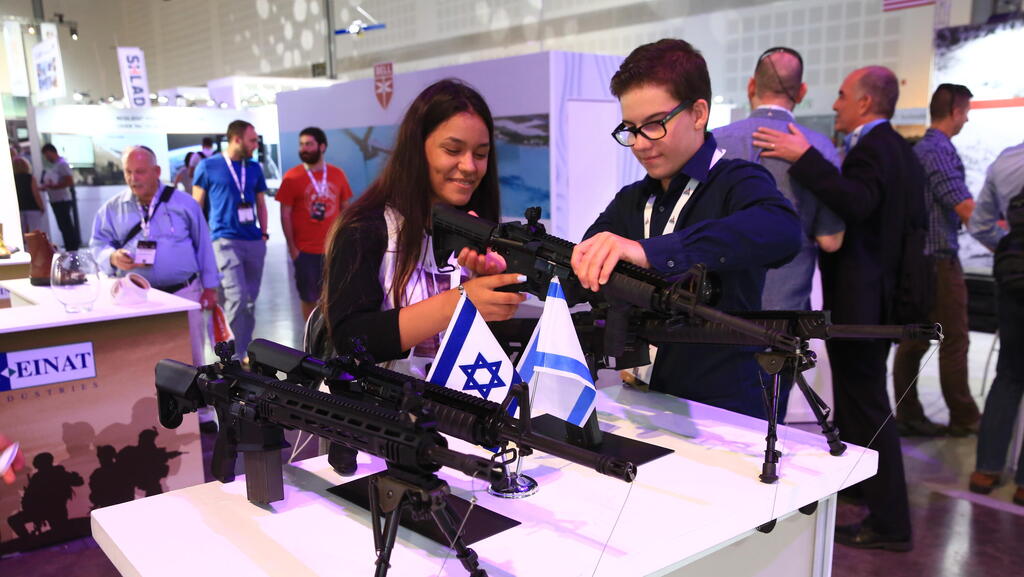 The exhibition, the first in Israel since the pandemic began, is expected to draw 4,500 international guests, but the Russians are unlikely to come

Precisely at the time that countries around the world are preparing to increase defense budgets in response to the battles going on in Ukraine, the Indian Ministry of Defense canceled their big security exhibition, Defexpo, which was scheduled to open in Gandhinagar, Gujarat, this coming Thursday.

India is currently an important security market. At the event, held once every two years, 1,000 arms manufacturers from all over the world, including the major defense industries from Israel, display their products. Those arms have already arrived in India. 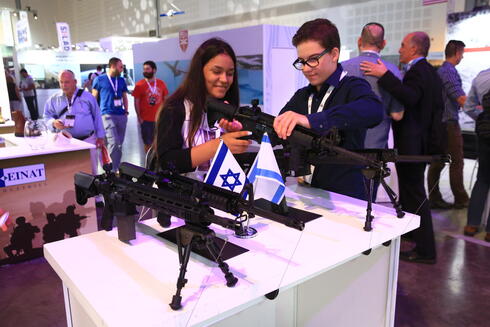 Officially, the reasons given for the cancellation were the exhibitors' logistical problems, but it is estimated that it was due to the absence of the Russian industries, which could not come because of the international boycott following the invasion of Ukraine. India is a major customer of Russian weaponry and depends on Moscow for the supply of spare parts and maintenance for fighter jets, tanks and air defense systems, which also led it to abstain in voting at the UN condemning the invasion.

On the other hand, the battles in Ukraine and the removal of restrictions on the arrival of foreign tourists in Israel gave a boost to the ISDEF exhibition to be held at the Tel Aviv Expo (formerly known as the Exhibition Center) at the end of the month. According to the organizers of the exhibition, Avnon Group, the registration rate for the event has accelerated by 50% in the last week and currently 4,500 visitors from abroad are expected to attend, including for the first time about 100 people from the Gulf countries and Morocco. Delegations coming from Eastern European countries include: Croatia, Slovakia, Kosovo, Bosnia and Herzegovina and there will also be official delegations from longtime customers of the defense industries from Israel, USA, Italy, UK, Finland, South Korea and the Philippines. The number of participants is 40% higher than the last event in 2019, before the outbreak of the pandemic.

Companies from Russia and Ukraine, which have not yet officially canceled their arrival, are also currently registered for the event. Among those registered is TSNK, which manufactures screening and scanning devices. Alongside the exhibition, there will also be a conference on security issues, which will deal with crisis management and protection against cyber attacks, with the participation of the retired Chief of Police and former Chairman of the Board of Migdal, Yohanan Danino; former Police Chief Roni Alsheikh, former Mossad Chief Tamir Pardo, former head of Israel's National Cyber Network, Yigal Unna., the chief of staff of Zambia, the chief of staff of the Philippines and defense ministers of Kosovo, Bosnia and Ghana. The conference will be chaired by Israel’s former Defense Minister and Chief of Staff Moshe (Bogie) Ya'alon.

Mati Weinberg, CEO of ISDEF of the Avnon Group, said that "the countries of the world have learned to recognize the power of the Israeli defense industries and are interested and want to be equipped with the impressive developments and unique means that Israel has to offer. At a time like this, we are also discovering and uncovering new parts of the world that are about to be exposed to these capabilities, such as the Gulf states and Morocco."