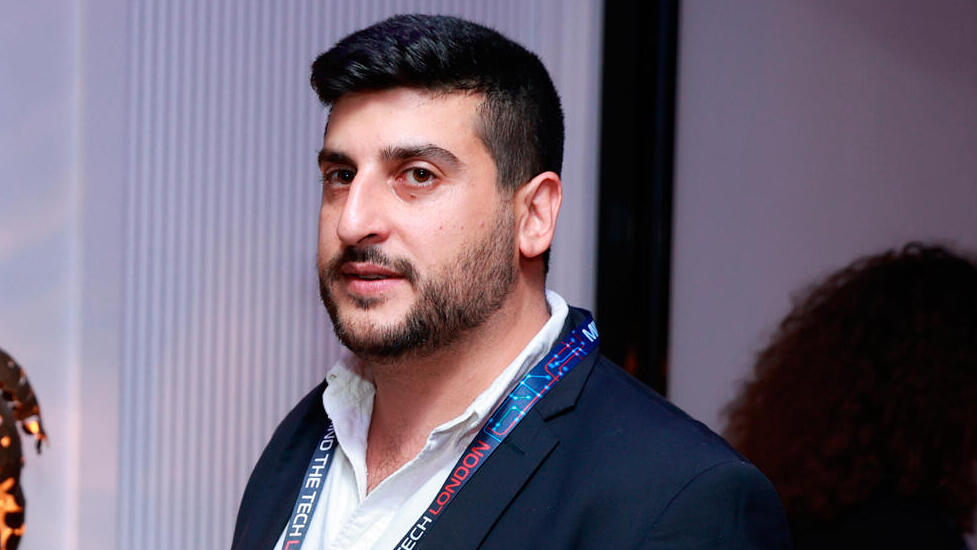 Leap in high-tech investments from the UK: "Israel has jumped ten notches on the priority scale"

According to Idan Fisher, who runs the UK-Israel Tech-Hub, British investment in Israel has soared to half a billion dollars a year but is still far behind the Americans, who invested 5.5 billion dollars in 2020

"'Tech' is the most contemporary buzzword in the British government and Israel has jumped ten notches on the priority scale as a result," said Idan Fisher, who runs the UK-Israel Tech Hub at the British Embassy in Tel Aviv. "The British investment funds are in second place after the United States in investing in Israeli high-tech, but still in very low and incomparable numbers, certainly not in relation to the amount of money here and in view of the fact that a major part of European investment decisions are made here in London.”

Fisher was speaking at the first physical meeting of the UK-IL VC Club held at the Mind the Tech conference sponsored by Calcalist, Leumi and LabTech. 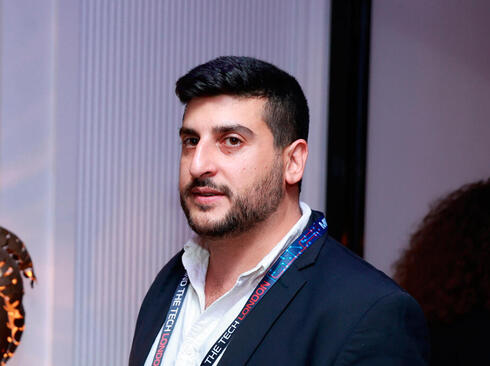 "We established the club during the pandemic and up until now everything was virtual and the meetings were conducted by Zoom, so this is everyone's first physical meeting," explained Fisher. "We have built a club with more than 50 funds, half Israeli and half British and some are still waiting in line to get in. At this stage our goal is modest - to create connections between investors with a similar mindset. Recently, large British corporate funds (CVC) have started to come in. The goal of the funds is to both look for investments in Israeli start-ups, but also investors for them (LP). In any case, for us it matters less, because for us the goal is to bring everyone together and establish a space of trust that will enable the establishment and management of lasting relationships."

Fisher brings data according to which the UK rose to second place in foreign investment in Israeli high-tech in 2020, after being in 4th place in 2018. In 2020, British funds' investments in Israeli start-ups totaled almost half a billion dollars. However, for comparison, the volume of investment of American funds in that year stood at $5.5 billion. The great potential that the VC Club recognizes for British funds also lies in the fact that London is an important destination for start-ups to set up operations. According to club data, while 34% of companies place the first international employee in New York, a fairly high rate of 15% will want to do so in London, with San Francisco in third place with 10%.

The VC Club operates within the framework of the broader Tech Hub initiative of the British Embassy in Israel. The chairman of Tech Hub is Haim Shani, a founding partner in the Israeli capital fund IGP and former director general of the Ministry of Finance.

As part of the meeting, there were two panels with the participation of Dan Fishel, a partner in the Israeli OurCrowd fund, and Imran Akram, partner in the venture capital fund of the European insurance company AXA. The two talked about the similarities between the Israeli funds and the British funds and about options for future collaborations, which should be no less comfortable than those with the U.S., thanks to minor time zone differences. 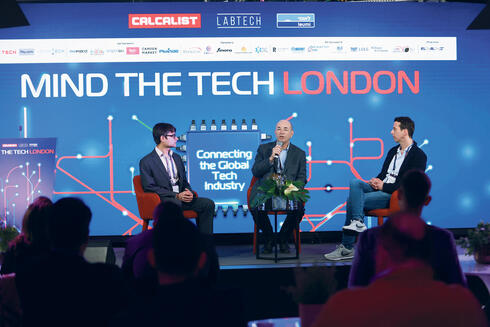