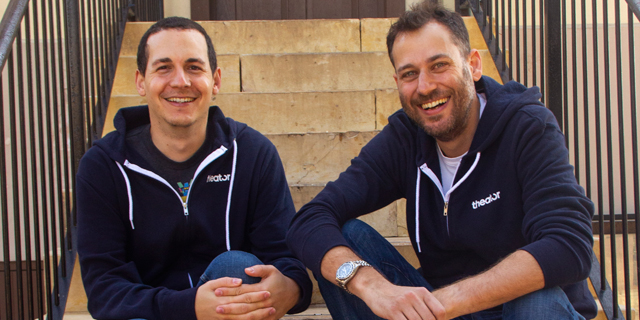 Theator, which has developed a surgical intelligence platform, announced on Friday that it has raised $24 million in an extension of its Series A funding round. This extension follows an initial $15.5 million Series A round announced in February 2021, bringing the round total to $39.5 million. The extended funding round was once again led by Insight Partners with support from existing investors including Blumberg Capital, Mayo Clinic, NFX, StageOne Ventures, iAngels, and former Netflix Chief Product Officer Neil Hunt. In addition, new growth investors including iCON and TripActions' CEO and Co-founder Ariel Cohen joined the round. 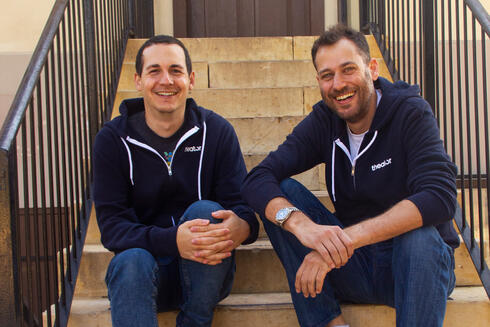 "This funding is a strong vote of confidence in our vision, team, and the field of Surgical Intelligence as the cornerstone of the future of surgery," said Dr. Tamir Wolf, CEO and Co-founder of Theator. "Surgical Intelligence is already demonstrating significant improvement in surgical quality and safety. It's thrilling to hear about the impact our partners and collaborators have achieved thus far, and we look forward to this latest investment advancing our mission to transform surgery and alleviate variability and disparity in surgical care worldwide."

With this Series A extension, Theator has raised $42.5 million to date. Since its initial Series A round last year, Theator has collaborated with Mayo Clinic and partnered with the Canadian Association of General Surgeons (CAGS).