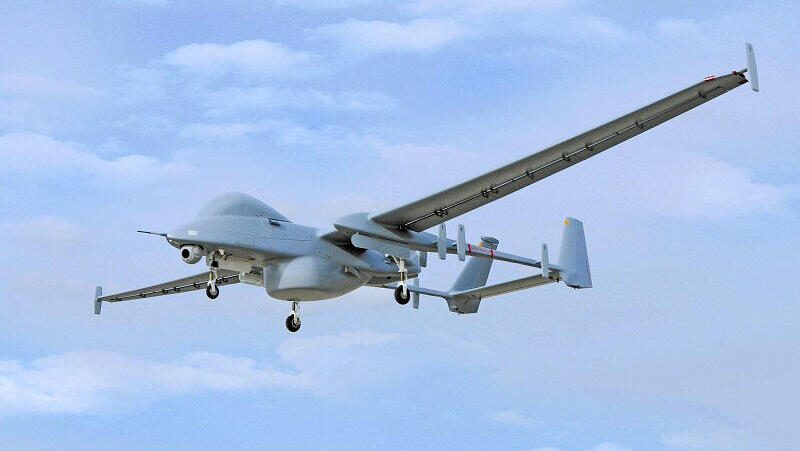 With the war in the Ukraine demonstrating the importance of drones, IAI has closed two new mega deals: $600 million with an unnamed foreign country and $400 million with the Israeli Ministry of Defense

After a long period devoid of mega-deals, Israel Aerospace Industries has closed two in recent weeks with a combined value of approximately $1 billion. 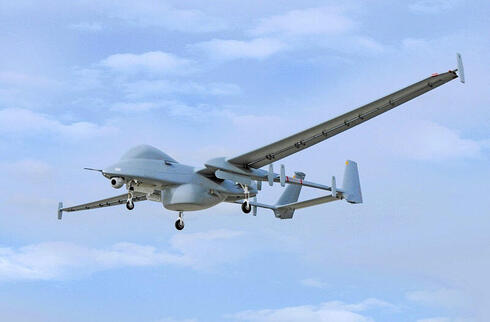 The IAI has now closed additional deals to sell drones to a foreign country, as well as the Israeli Ministry of Defense, which will purchase it for use by the IDF. The value of the transaction with the foreign client is estimated at over $600 million, and the transaction with the Ministry of Defense at approximately $400 million. This is the largest transaction by the IAI in the field since its deal to lease Heron drones to Germany in 2018, in a contract valued at $600 million.

The war in the Ukraine, in which both sides are using unmanned aircraft to attack and locate targets, has increased interest in the use of drones.

For example, the Ukrainians have successfully used Turkish attack drone Bayraktar, and the Russians are using the local Orlan-10 and Forpost-R, which is based on the IAI’s Searcher drone.

Recently, Russia purchased an attack drone from Iran in a deal valued at approximately $1 billion, and last week the remains of the Iranian Shahed 136 wandering drone were seen for the first time in the Ukraine.

The IAI didn’t respond to the report.